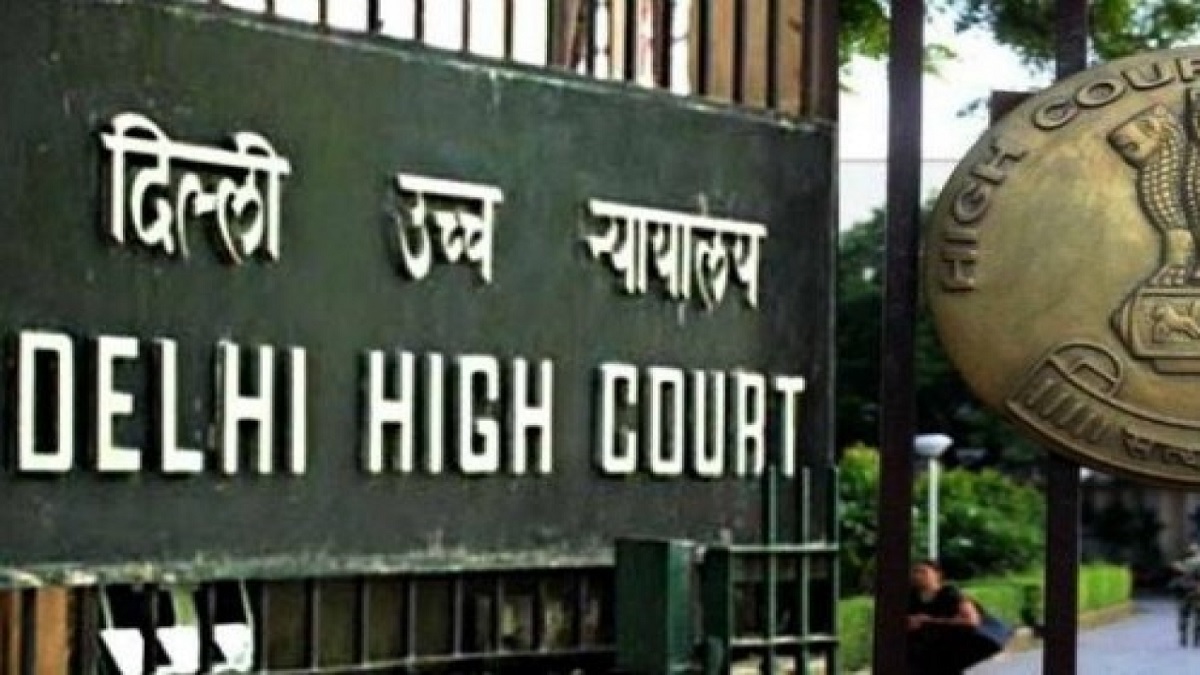 Flipkart to enable it to disable or taken down their listings within 48 hours.

Observing that e-commerce platform Flipkart was permitting third-party unauthorised sellers to use the original manufacturer’s brand name and images for their own listing without consent, the Delhi High Court has said such a feature cannot be allowed to be used or offered to the detriment of the owner of the brand or the person who has created the original product.

“Prima facie, the Flipkart platform is permitting other third-party sellers to ‘latch on’ to the best sellers in one particular segment of products, resulting in various third-party sellers misusing the plaintiff’s brand/mark,” said Justice Prathiba M Singh in an interim order, adding that such sellers can make similar products and sell them as original.

The court made the observations while passing the order in a suit filed by Akash Aggarwal, who sells women’s clothing on various retail e-commerce platforms including Flipkart, to restrain the shopping website from allowing any person or party to portray itself as ‘more sellers’ of goods offered by him.

Justice Singh said consent and authorisation of the brand owner and listing owner would be required before such conduct by any seller is permitted. “In the present case, a perusal of the physical products handed over to the court after purchases having been made from identical third-party sellers, shows that while the products of the plaintiff have the label ‘V Tradition’, none of the others have any product tag name. The product design, look and feel, as also, the documents which have been placed on record by the plaintiff, clearly show that the Flipkart platform has allowed third-party sellers to ‘latch on’ to the plaintiff’s product listings,” said the court.

Listing the case for hearing on November 11, the court said that Flipkart in the meantime shall stand restrained from allowing any third-party sellers from ‘latching on’ to the mark ‘V Tradition’, and further directed it to ensure that this feature is disabled for Aggarwal’s products on the website.

“All such third-party sellers shall also stand restrained from ‘latching on’ to the product listings of the plaintiff and misusing the product listings and mark/name ‘V Tradition’, for promoting their products which are not connected to the plaintiff, in any manner,” said the court, while asking Aggarwal to provide details of the 45 third-party sellers to

Flipkart to enable it to disable or taken down their listings within 48 hours.

It was earlier demonstrated before the court that when a third-party seller wishes to place a listing on Flipkart, the e-commerce platform itself shows best-sellers products, and then “entices” the newcomer to “latch on” to popular product listings by permitting them to add such listing to their own listings along with the photographs of the original products by “way of the ‘opportunities’ option under the ‘Listings’ tab” on the sellers portal.

Flipkart told the court that ‘V Tradition’ is not a registered trademark and it has no method of checking whether the mark is entitled to protection or not. However, it agreed to take down the non-original listings which are using the mark ‘V Tradition’. Three testimonies were placed before the court by Aggarwal’s counsel to argue that various persons have been adversely affected by the ‘latching on’ feature of Flipkart.