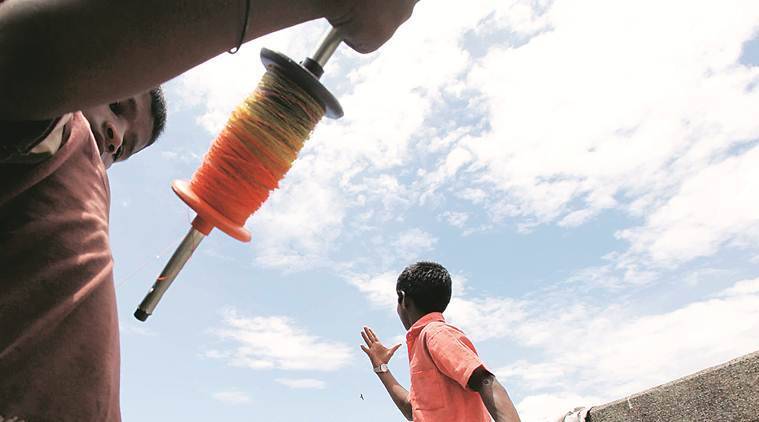 The high court was hearing a PIL seeking a complete ban on flying, sale, purchase, storage, and transportation of kite

The Delhi High Court Friday refused to ban kite flying in the national capital, saying it is a cultural activity, and directed the government and police to ensure compliance with the National Green Tribunal’s (NGT) order banning sale of Chinese synthetic ‘manjha’ used for kite flying.

A bench of Chief Justice Satish Chandra Sharma and Justice Subramonium Prasad noted that the NGT has already imposed a complete ban on Chinese synthetic ‘manjha’ and even the Delhi Police has been issuing notifications in this regard and also taking action against violators.

The high court was hearing public interest litigation (PIL) seeking a complete ban on flying, sale, purchase, storage, and transportation of kites as many people and birds are killed or injured due to accidents caused by glass-coated strings.

The bench, which disposed of the petition, said kite flying cannot be banned as it is a “cultural activity” and can be associated with “religious activity” and directed the state government and the Delhi Police to ensure strict compliance with the NGT order banning use and sale of Chinese ‘manjha’.

During the hearing, Delhi government standing counsel (criminal) Sanjay Lao, representing the Delhi Police, said there is already a notification by the Delhi government that Chinese ‘manjha’ is banned and since 2017, 255 persons have been booked under different sections of the Indian Penal Code and the Environment (Protection) Act for the violation.

He said even today the Deputy Commissioner of Police is going to issue another order that the use of Chinese ‘manjha’ is banned in Delhi. Additional Solicitor General Chetan Sharma and standing counsel Anil Soni, representing the Central government, said the prayer for banning kite flying cannot be allowed as cultural and religious values are attached to it and it is the use of Chinese ‘manjha’ which needs to be banned.

“This is a festival in India. It is also connected to religion. You need to be careful while making a prayer,” the law officer submitted.

Petitioner Sanser Pal Singh contended that a complete ban on kite flying, it’s making, sale and purchase, and storage is the only solution as it is difficult to catch the culprit or fix the responsibility when an accident occurs due to kite string.

“… every kite flyer tries to source and use string/ thread that is glass coated or metallic, popularly known as ‘Chinese manjha’ which is more dangerous and life and safety of not only humans but also of birds is endangered due to this,” the plea said.

The petitioner said he had met with an accident in 2006 when a kite string got entangled around his body and in an attempt to save his neck, he got his finger cut. According to the data collected by the petitioner, several persons and birds have lost their lives and got injured due to kite strings.