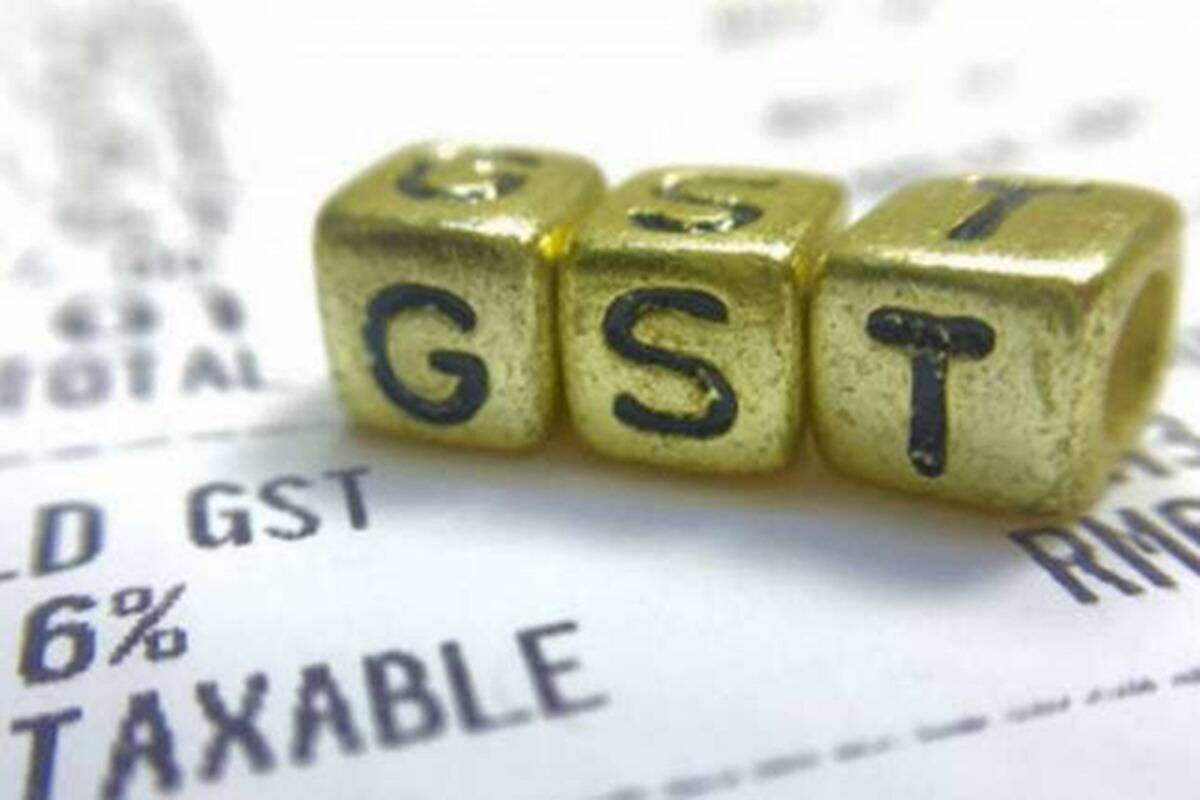 The Finance Ministry has said that the Goods and Services Tax will not apply on room rents of ‘sarais’ (inns) or properties managed by religious and charitable institutions.

The clarification was issued by the Central Board of Indirect Taxes and Customs (CBIC) on Thursday evening to clear the confusion with regard to the levy of GST on room rents.

This clarification by the Finance Ministry came following a demand from various quarters including AAP MP Raghav Chadha that the GST on rooms rented by religious institutions be withdrawn.

Chadha met Finance Minister Nirmala Sitharaman on Thursday and submitted a letter regarding withdrawal of the decision of imposing 12 per cent GST on ‘sarais’ (inns) located near the Golden Temple in Amritsar.

The GST Council had in June decided that a 12 per cent tax will be levied on all hotel rooms that cost below Rs 1,000 per day.

Certain ‘sarais’ managed by the Shiromani Gurdwara Parbandhak Committee (SGPC) on their own started collecting GST for rents up to Rs 1,000 per day after the GST proposal on room rents below Rs 1,000 per day came into force on July 18, 2022.

As per the recommendation of 47th GST Council, hotel rooms having room rents up to Rs 1,000 per day were brought under the GST rate slab of 12 per cent from the earlier exempt category.

However, the GST is not applicable on room rent in religious precincts by charitable or religious trusts, the CBIC under the Finance Ministry said in a series of tweets.

There is another exemption which exempts renting of rooms in religious precincts by a charitable or religious trust, where the amount charged for the room is less than Rs 1,000 per day, it said, adding this exemption continues to be in force without any change.

This view has been consistently taken by the Centre even in the pre-GST regime, it said, adding that state tax authorities may also take the same view in their jurisdiction.

It has come to the notice that the three Sarais — Guru Gobind Singh NRI Niwas, Baba Deep Singh Niwas, Mata Bhag Kaur Niwas — managed by the SGPC in Amritsar have started paying GST with effect from July 18, 2022.

“These sarais managed by the SGPC may therefore avail the above stated exemptions in respect of renting of rooms by them,” it said.