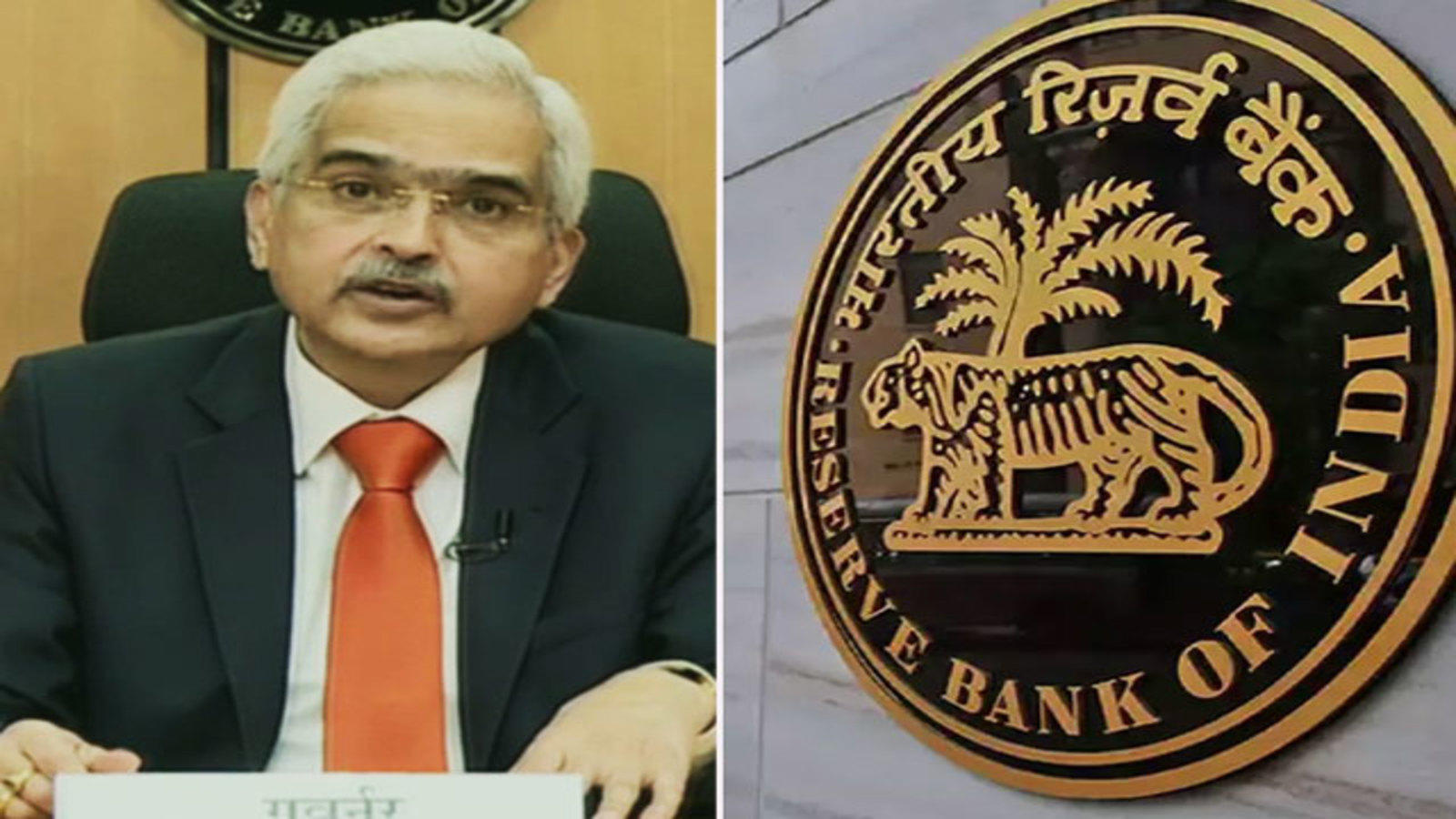 The RBI’s Monetary Policy Committee (MPC) is set to announce its decision on key interest rates on Friday (August 5), at a time when the central banks globally are raising policy rates and inflation soaring. An analysts’ poll conducted by News18.com suggests a hike of 25-50 basis points (bps) in the repo rate, with most experts talking about a 35-bp hike. Here’re key things to watch out for in today’s monetary policy announcement:

The Reserve Bank of India’s MPC will on Friday most probably increase the key repo rate to control inflation. Economists differ on the policy rate hike from a 25-basis-point increase to a 50-basis-point rise. Repo rate is the rate at which the RBI provides short-term loan to banks.

Mandar Pitale, head (treasury) at SBM Bank India, said, “We expect a 50-bp hike in August with continued emphasis on the need for more tightening in the rest of the year.”

Also Read : Failed to file ITR before deadline? Here is what you need to pay

As the inflation in India continues to remain beyond the RBI’s target of 2-6 per cent, the central bank of India’s commentary on inflation will be the key focus area. The retail inflation in June eased slightly to 7.01 per cent, from the 7.04 per cent recorded in May. It had stood at 7.79 per cent in April.

In the previous policy statement in June, the RBI had kept the inflation forecast for the current financial year 2022-23 at 6.4 per cent, compared with the 5.7 per cent projected earlier. Rating agency Crisil in its latest report expects the retail inflation to stand at 6.8 per cent in FY23.

The Index of Industrial Production (IIP) in latest May data showed a double-digit growth at 19.6 per cent and is an 11th-month high despite a high base of May 2021. However, last week in July, the International Monetary Fund (IMF) slashed India’s FY23 growth outlook to 7.4 per cent from 8.2 per cent forecast in April.

Other key announcements of the RBI related to loans, UPI transactions, cryptocurrencies, liquidity, and cooperative banks, among others, will also be watched out for.