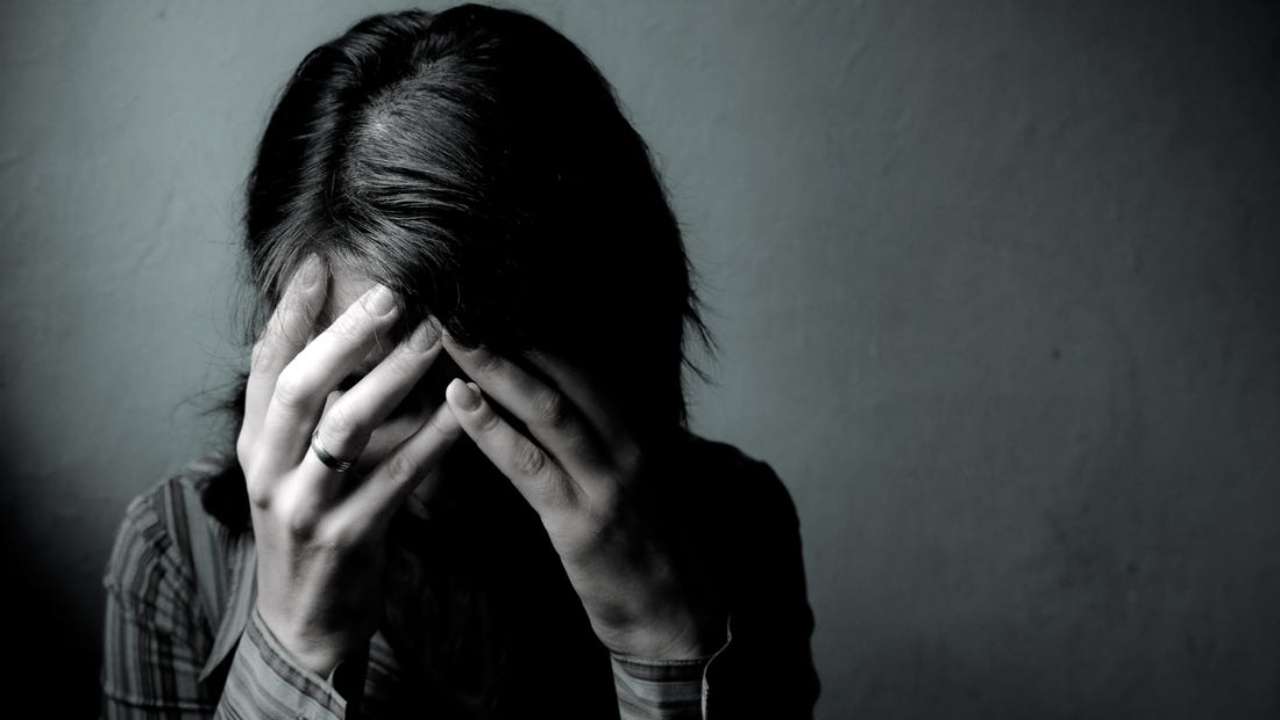 Science shows the causes of depression are more complex than previously thought.

Low serotonin levels in the brain are commonly thought to cause depression. But science shows the neurotransmitter has little to do with it. What gives?

You’ve probably heard about the chemical imbalance theory of depression. It states that depression is caused by low levels of the neurotransmitter serotonin, also known as 5-HT, in the brain. There are even memes about it.

The theory originates from the 1960s, when doctors used medications such as Iproniazid mood enhancers, which they believed worked by increasing serotonin concentrations in the brain.

Since then, the idea stuck as a simple explanation for depression, and one with an attractively simple treatment: taking SSRIs (selective serotonin reuptake inhibitors) such as Prozac to boost serotonin levels.

Experts have known for a long time that this theory is an oversimplification.

Serotonin not involved in depression

Now, a new major review goes even further, concluding that there is “no clear evidence” that low serotonin levels cause depression.

“Depression has lots of different symptoms, and I don’t think I’ve met any serious scientists or psychiatrists who think that all causes of depression are caused by a simple chemical imbalance in serotonin,” said Michael Bloomfield, consultant psychiatrist and researcher at University College London, who was not involved in the study.

Though experts were not surprised that depression isn’t only caused by low serotonin levels, many did not agree with the conclusion that serotonin has no role in depression at all.

“What remains possible is that, for some people with certain types of depression, that changes in the serotonin system may be contributing to their symptoms,” Bloomfield said. “The problem with this review is that it has lumped together depression as if it is a single disorder, which, from a biological perspective, does not make any sense.”

Antidepressants not so effective at treating depression?

The study goes on to suggest that SSRI antidepressants such as Prozac, which work by blocking serotonin reuptake in the brain, should not be used to treat depression.

The study points to research that found that antidepressants are not very effective at treating depression, particularly in those with moderate or less-severe depression. The authors suggest that belief in the chemical imbalance theory may discourage people from stopping treatment, potentially leading to lifelong dependence on these drugs.

David Curtis, honorary professor at UCL Genetics Institute in the UK, challenged this conclusion, saying it is important that people with severe depression are not discouraged from receiving appropriate treatments.

“It is very clear that people suffering from depressive illness do have some abnormality of brain function, even if we do not yet know what this is, and that antidepressants are effective treatments for severe depression,” Curtis said.

If, as the new study claims, serotonin isn’t linked with depression, what causes it? The meta study offers no alternative explanation, but experts say depression is a complex condition with multiple causes.

Unsurprisingly, negative life events, and how we deal with them, have a huge impact on depression. Stress is known to be a major trigger.

“Life events have a huge impact on depression,” Patricia Fonseca, psychiatrist at the Max-Planck-Insitut for Psychiatry in Munich, Germany, told DW. “But an important fact is also the influence of genetic factors. By having a special genetic predisposition, distressing life events can trigger the onset of depression.”

Current theories have moved on from explanations of single neurotransmitters such as serotonin. Instead, they focus on how depression changes complex networks in the brain that process emotions and stress.

Experts suggest that depression is caused by the cortex more negatively appraising emotions, particularly those triggered by events linked with bad memories.

Chronic stress can have further impact on these networks, affecting the brain’s ability to adapt to stressful situations. In turn, this causes preexisting vulnerabilities to manifest.

With the mixed effectiveness of antidepressants, scientists have been keen to identify new ways to treat depression.

There is increasing evidence for the benefits of mind-altering drugs such as ketamine and psilocybin mushrooms in treating depression. A recent studyfound that psilocybin was more effective than the antidepressant drug escitalopram.

Brain-imaging studies have found that these drugs help increase connectivity in the brain. The thinking is that the substances help people to reprocess old emotions in a new light, while also rewiring the brain to reduce depressive tendencies.

“I think we must work on depression prevention with skills like mindfulness, acceptance and reducing stress,” Fonseca said. “This might include psychotherapy, where people aim to handle stress and depression much better.”

In therapy, Fonseca said, people have time to find out triggers of depression. They can learn about their disease and, instead of falling into a helpless situation, be empowered to cope with difficult life events.