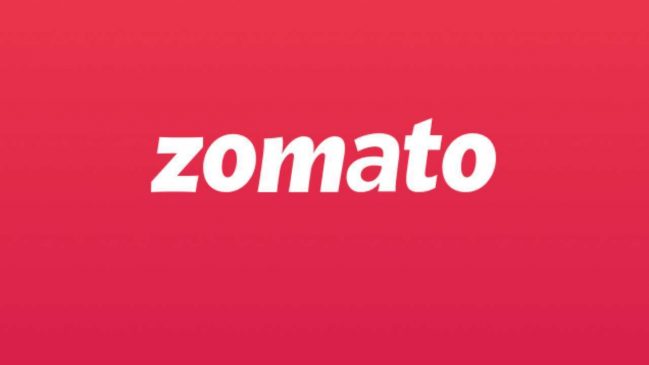 Zomato has offered to fund the education of a teenaged boy who was forced to work as delivery driver for financial reasons. Footage of the boy was widely circulated on Twitter, where it raised red flags as many pointed out that it amounted to illegal child labour.

A Twitter user named Rahul Mittal filmed a video of the teenager after he delivered food to his house in New Delhi. In his tweet, Mittal claimed that the boy was forced to work as a delivery agent after his father met with an accident. He put the boy’s age down as seven, although Zomato has since confirmed the boy is actually 14-years-old.Mittal’s video shows the boy, whose name has not been revealed for privacy and security reasons, with a box of chocolates in hand. In the video, the teenager explains that he works from 6 pm to 11 pm every night, using his bicycle to deliver food orders.

The video went viral after being shared on the microblogging platform earlier this week. Many commended the boy’s work ethic and praised him for stepping forward to help his family financially, but others decried it as glorification of child labour.

Zomato acknowledged the “multifold violations” represented in the video, including – but not limited to – child labour and misrepresentation.

The food delivery giant, however, said it would not take any strict action against the family keeping their situation in mind.

“We are thankful to the internet community for bringing this to our notice. There are multifold violations here – child labour and misrepresentation, and we’ve educated the family on these grounds while not taking any strict action on this, keeping in mind the situation the family is in,” a Zomato spokesperson said in a statement to Moneycontrol.

The company said it had offered to fund the teen’s education through its Future Foundation, while also noting that his father met with an accident before he started working as a delivery driver for Zomato. Zomato’s policy of accidental support for drivers, therefore, did not apply in this case, the spokesperson said.

“As an exception and on humanitarian grounds, our teams have extended whatever support was possible in the said situation,” the statement added.