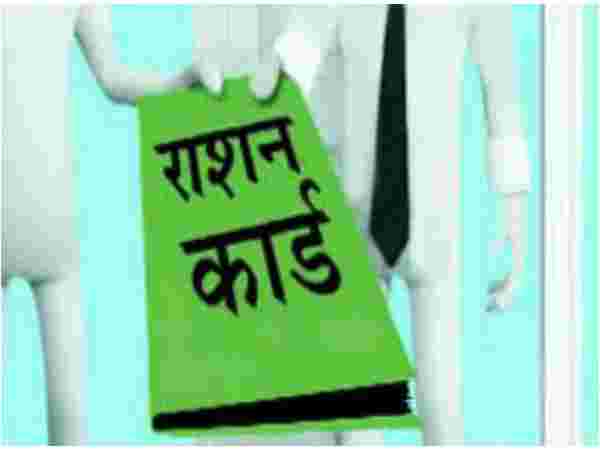 The Centre launched a common registration facility in 11 states and UTs to enable homeless people, destitutes, migrants and other eligible beneficiaries to apply for ration cards.

New Delhi: The Centre on Friday launched a common registration facility in 11 states and UTs to enable homeless people, destitutes, migrants and other eligible beneficiaries to apply for ration cards. The National Food Security Act (NFSA) provides a maximum coverage for about 81.35 crore persons. At present, around 79.77 crore persons are given highly subsidised foodgrains under the Act. So, 1.58 crore more beneficiaries can be added.

Food Secretary Sudhanshu Pandey said the ‘Common Registration Facility’ (My Ration-My Right) has been launched on Friday, aimed at helping States and UTs in expeditiously identifying the eligible beneficiaries and issuing ration cards to such people so that they can avail their legal entitlement under the NFSA.

The secretary also informed that in the last 7-8 years, around 4.7 crore ration cards, involving an estimated 18-19 crore beneficiaries, have been cancelled because of various reasons. New cards are also issued by the states and UTs to eligible beneficiaries on a regular basis.

To begin with, the new web-based facility will be available in 11 states and Union Territories on a pilot basis. By the end of this month, all 36 States and UTs will be covered on the platform.

“The purpose is that many homeless poor don’t get ration card issued because for their livelihood they move from one place to another,” the secretary said.

According to him, domestic helps and workers at shops-establishments can seek help from any individual who can actually fill their data and apply for ration card.

Once the data is fed into the system, the same will be shared with the states and UTs concerned for verification purpose.

“It is basically further empowering people whose voice may not be heard otherwise to get access to what legally is due to them,” the secretary said.

The common registration facility is an initiative to collect data of persons desirous of registering for inclusion under the NFSA while residing anywhere in the country.

This facility will help states/UTs in identifying and including the eligible beneficiaries under the coverage of the NFSA as per the established inclusion and exclusion criteria.

All the 36 states/UTs have been onboarded under the One Nation One Ration Card (ONORC) plan.