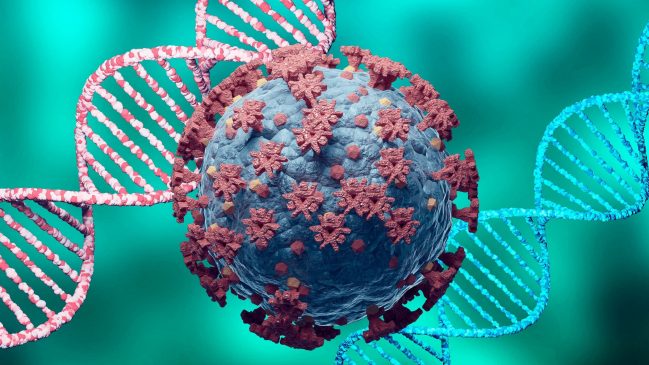 According to the data shared by the health department, Delhi on Saturday reported nine deaths due to COVID-19 and 2,031 new cases.

The fresh cases on Saturday came out of 16,459 COVID-19 tests, according to the latest health bulletin. With the fresh infections and fatalities, Delhi’s infection count increased to 19,82,433 and the death toll rose to 26,376.

Delhi on Thursday reported 2,726 fresh COVID-19 cases, the highest in nearly six-and-a-half months, and six fatalities due to the viral disease, while the positivity rate stood at 14.38 per cent.

Read More:-Apple, Meta once planned to build businesses together: Report