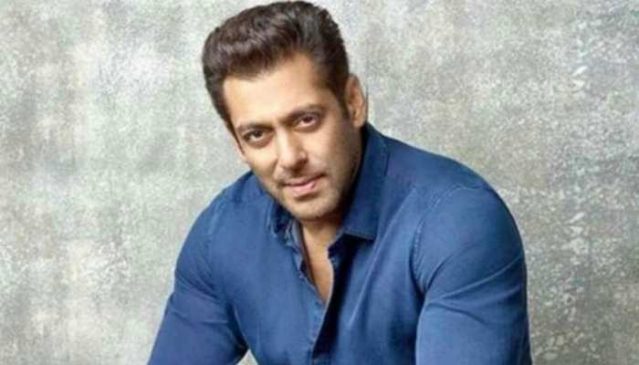 Tiger 3 Release Date: Salman Khan has announced the third installment of Ek Tha Tiger on the 10th year of Salman Khan’s film. On August 15, Salman announced the most-awaited film Tiger 3 and shared the release date. The movie will be released in Hindi, Tamil, and Telugu. The actor said, “#10YearsOfEkThaTiger…And the journey continues. Get ready for #Tiger3 on Eid 2023. Celebrate #Tiger3 with #YRF50 only at a big screen near you on 21st April 2023. Releasing in Hindi, Tamil and Telugu. @katrinakaif | @kabirkhankk | @aliabbaszafar | #ManeeshSharma | @yrf”.

Watch the teaser of Tiger 3 here:

Besides YRF’s Tiger 3 with Katrina Kaif, Salman Khan has Kabhi Eid Kabhi Diwali in his pipeline. The actor will be seen alongside Pooja Hedge in the movie. It will also mark the Bollywood debut of Shehnaaz Gill.