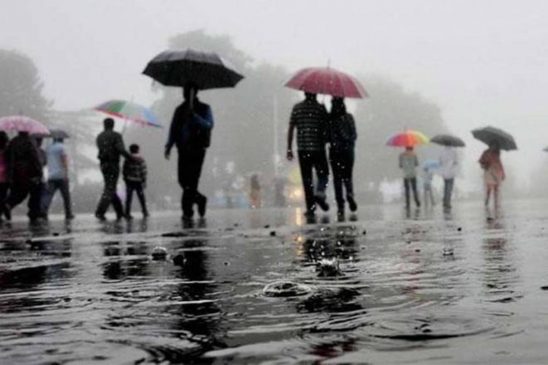 Madhya Pradesh: Schools in Bhopal and nearby districts have been ordered shut for today and tomorrow. The decision was taken by the district authorities. Schools in Narmadapuram would remain closed for today, August 16, 2022 and tomorrow, August 17, 2022. The order is applicable for both government as well as private schools. Anganwadis would also remain closed.

The decision to close the schools was taken in view of the heavy rainfall in Madhya Pradesh. The state has been witnessing heavy rainfall over the past few days, causing flooding of streets and many rivers. To ensure safety of the students, the schools in the districts have been ordered shut for two days.