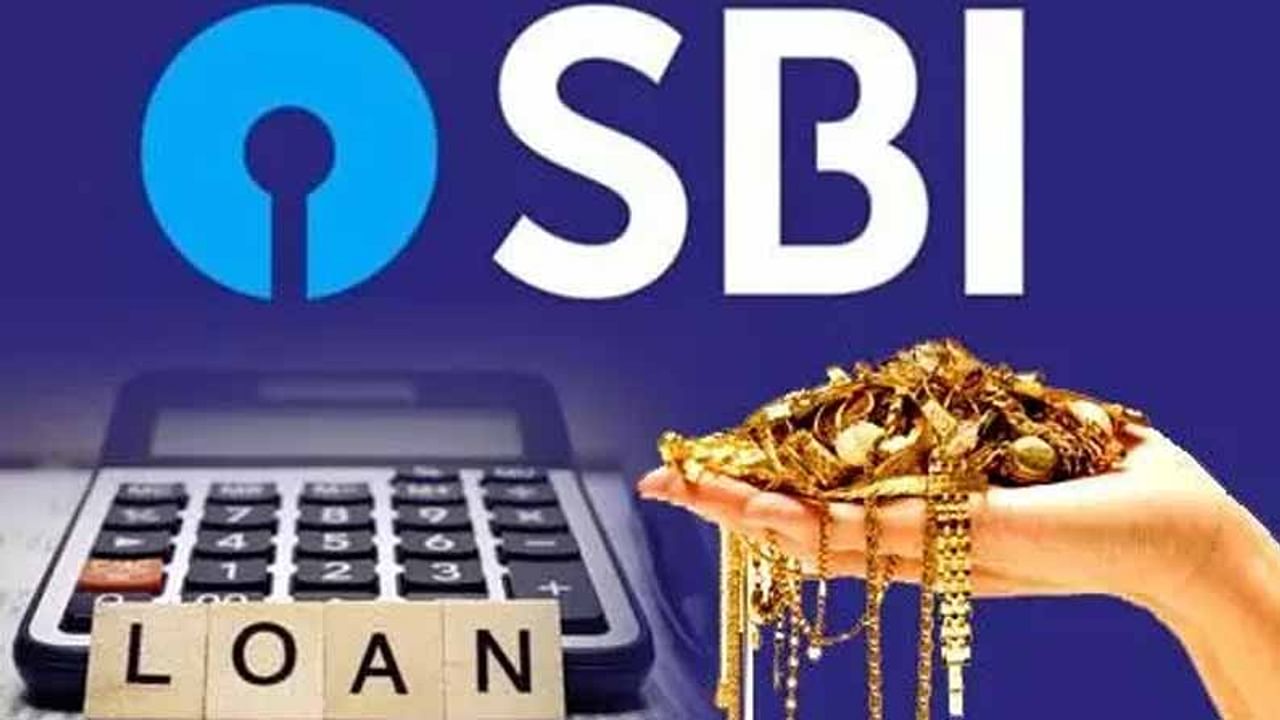 New Delhi:  State Bank of India (SBI) on Monday raised its benchmark lending rates by up to 50 basis points (or 0.5 per cent), a move that will lead to an increase in EMIs for borrowers.

The increase in lending rate comes days after the Reserve Bank of India hiked its benchmark lending rate by 50 basis points to tame inflation.

The revised rates are effective from August 15, as per the information posted on SBI website.

Read More:-Now, you need Aadhaar or its enrolment slip to get govt subsidies and benefits, says UIDAI

Banks add Credit Risk Premium (CRP) over the EBLR and RLLR while giving any kind of loan, including housing and auto loans.

With the revision, one-year MCLR has increased to 7.70 per cent, from the earlier 7.50 per cent, while for two years it rose to 7.90 per cent and for three years to 8 per cent.

Most of the loans are linked to the one-year MCLR rate.

With the increase in lending rate, EMIs will go up for those borrowers who have availed loans on MCLR, EBLR or RLLR.

Also Read:- Janmashtami 2022: Is Krishna Janmashtami on August 18 or 19? Know shubh muhurat, significance and other details

From October 1, 2019, all banks including SBI have migrated to an interest rate linked to an external benchmark such as RBI’s repo rate or Treasury Bill yield. As a result, monetary policy transmission by banks has gained traction.