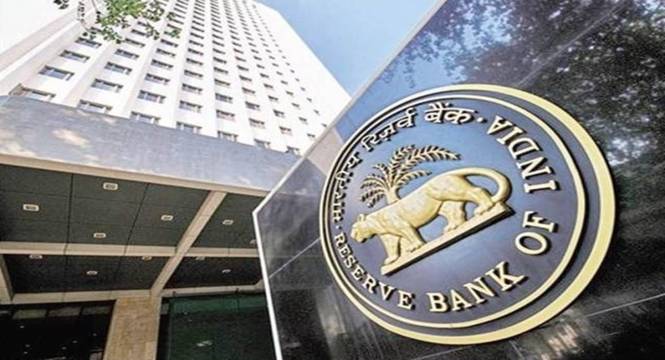 New Delhi: When the Reserve Bank Of India (RBI) announces a change in its credit policy, it’s not a statement that needs to be understood by financial experts alone. Rather, it can be a statement that can change your monthly monetary plans.

On May 4, the RBI announced repo rate has been hiked to 4.40 per cent and then, on June 8, the repo rate was further hiked to 4.90 per cent. On the both these occasions, India’s stock market felt the direct shock. Nifty slipped by more than 7 per cent within a week. The Nifty 50 index that has been on a rise since July 26, did not feel the impact of a 50 basis point hike in the repo rate that he RBI announced on August 5.

So why did the stock market go downhill when the RBI announced May and June policy changes and not when the August change was announced?

It’s a known fact that interest rates affects liquidity in the market, impact businesses’ growth, thereby causing worry to investors. At this juncture, we should also take into consideration that the rise in interest rate impacts different sectors differently. A rise in interest rate is more likely to impact capital intensive industries like goods and infrastructure as compared to IT and related services. The banking sector could actually benefit from interest rate hikes.

Even though the 40-basis point hike in May and 50 in June were on expected lines, the sudden change and a looming cash crunch forced the investors to withdraw their money from the stocks. The third revision did not take the market by a surprise perhaps because investors were already prepared for it and most policy experts are expecting the repo rate to be hiked further.

How your EMIs will get impacted?

Read More:-ATM Cash Withdrawal Limit For Major Banks And What They Charge

Debt funds usually invest in bonds and securities that are essentially loans raised by the government, corporations or other entities. Therefore, when RBI tweaks interest rates, it can have an impact on debt mutual funds.