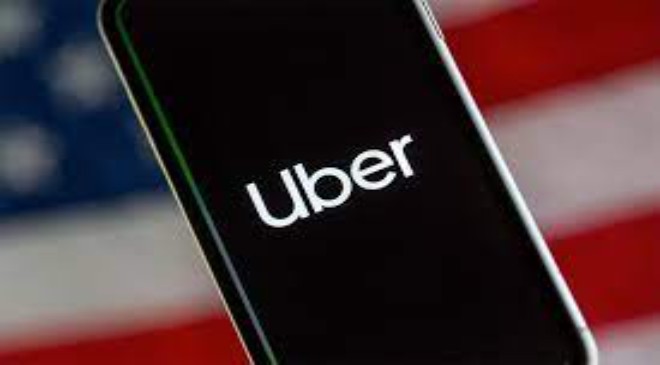 New Delhi: Uber India continues to overcharge and disappoint its customers, at least that’s what recent incidents prove. A Delhi-NCR resident earlier this month took an Uber cab from Delhi airport (Terminal 2) to his home on Noida-Greater Noida Expressway and had to pay a whopping close to Rs 3,000 on a clear, sunny day and there was no chance of surge pricing, reported news agency IANS.

The rider, Deb was shocked to see the final Uber bill as he reached home from the airport on August 5, that showed Rs 2,935 on the meter for a 147.39 km ride, while the distance from T2 to his home in Noida Sector 143 is around 45 kms. “Hate going public about bad service but you leave me with no choice, @Uber_India. Had to pay Rs 2,935 for a cab from Delhi airport’s T2 to my home in Noida (around 45 kms) on Aug 5. I was billed for 147.39 kms — halfway to Jaipur that I apparently covered in little over an hour!” he tweeted on Monday.

Deb further said that the actual Uber booking amount was Rs 1,143. “Pick-up and drop locations are inaccurate too! Pls sort this mess and refund the excess amount. You also need to overhaul your complaints redressal mechanism,” he further posted.

Been over 10 days, no resolution from Uber

In a reply to Deb on August 5, Uber customer care said their expert team was working on his request and “need some more time to resolve this issue”. It has been more than 10 days and Deb has not heard from them after that.

In a reply to the affected Uber customer, another user posted: “They (Uber) did something similar with me; they charged me about 3-3.5K from T3 to Noida once. I demanded a refund because they showed 1.5K when I booked. They had to refund.”

Last month, a Mumbai resident Shravankumar Suvarna had to shell out more than Rs 3,000 for a 50-kilometre trip. Sharing screenshots of the Uber app that displayed the prices, Suvarna tweeted: “Flight to goa is cheaper than my ride home”.