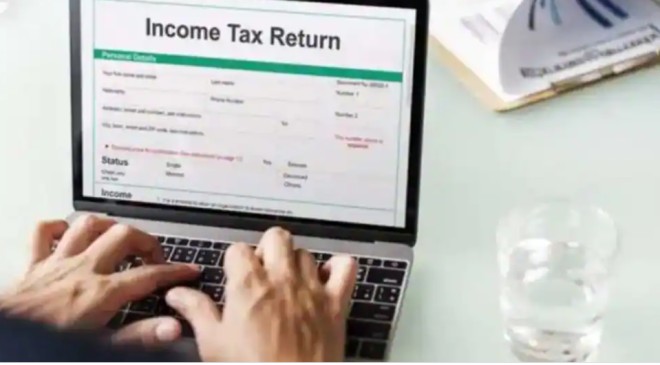 The due date for filing ITR for FY 20221-22 was July 31, which has already lapsed. The common perception is that there would be a penalty for filing any ITR now?

New Delhi: Although the government had extended the deadline for filing income-tax return (ITR) over the last two financial years, this year the deadline was not moved. The deadline to file ITR For FY 2021-22 (AY 2022-23) was not extended by even by a day.

The due date for filing ITR for FY 20221-22 was July 31, which has already lapsed. The common perception is that there would be a penalty for filing any ITR now?

Sujit Bangar, Founder of TaxBuddy.com in an exclusive talk with Reema Sharma of Zee Media said, “Yes, there would be a penalty, but not in all cases.”

“It’s very important to know where your ITR case falls. The scenarios where there is no need to pay any penalty are summarised here for easy understanding,” Bangar added.

Check Income-tax rules that allow you to file ITR without penalty even after the last date.

1. First, if your gross total income does not exceed the basic exemption limit, there won’t be any penalty for late ITR filing. There is one catch though. If you have income from foreign sources, this benefit will not be available.

2. Second, if you have income only from agriculture and no other income,  there won’t be any penalty for late filing of ITR.

3. Third, if your income is exempt from taxation and there is no other taxable income, you need not worry about penalty for late ITR filing.