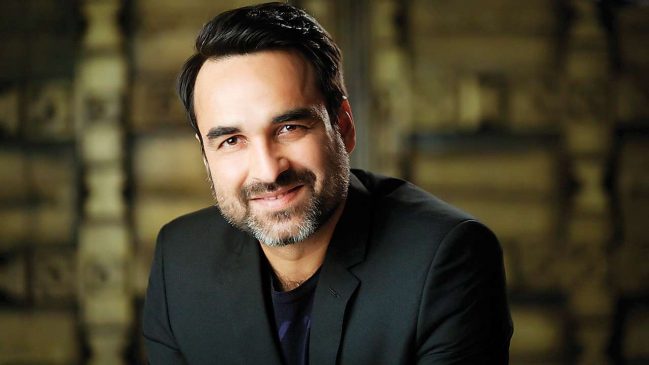 Netizens completely agreed with the actor on his wise words and praised him for being such an inspiration for people.

Viral Video Today: Renowned actor Pankaj Tripathi, who has starred in many hit movies and TV series, is often seen sharing wisdom he’s acquired through the years in interviews. A clip from one of his interviews is going viral on social media and people of all ages can learn something from the actor’s great life advice.

The clip was shared on Twitter by Indian Police Service (IPS) officer Dipanshu Kabra with the following caption: “Baat gehri hai, samajhni zaruri hai. (It is a deep message and very important to understand.)” The video has received over 306k views and 12k likes.

Speaking during an interview in Hindi, Pankaj Tripathi gives the following million-dollar advice: “I often say that if there is no bridge over a river, a person learns to swim. So, when one has fewer amenities or privileges, one shouldn’t feel dejected. It means that the situation is making you stronger and a better human being.”

Netizens completely agreed with the actor on his wise words and praised him for being such an inspiration for people.