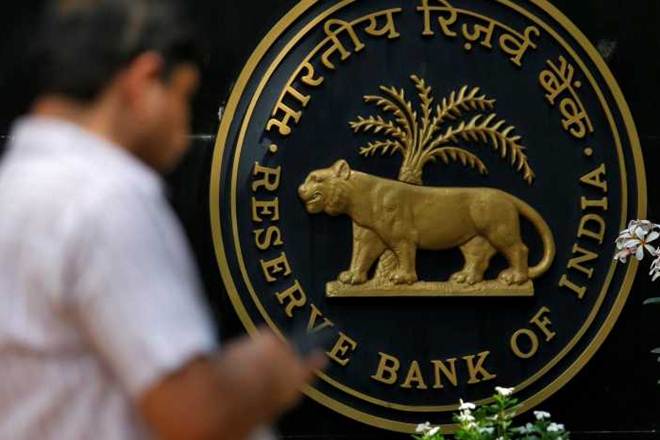 The Reserve Bank of India (RBI) on Thursday cancelled the licence of Maharashtra-based The Laxmi Co-operative Bank, citing lack of adequate capital. Upon liquidation, every depositor would be entitled to receive a deposit insurance claim amount upto Rs 5 lakh.

According to the RBI, the bank with its present financial position would be unable to pay its present depositors in the full and public interest would be adversely affected if the bank is allowed to carry on.

“The Reserve Bank cancelled the licence of the bank as the lender does not have adequate capital and earning prospects and the continuance of the bank is prejudicial to the interests of its depositors,” the RBI said in a statement.

“On liquidation, every depositor would be entitled to receive deposit insurance claim amount of his/her deposits up to a monetary ceiling of Rs 5 lakh from Deposit Insurance and Credit Guarantee Corporation (DICGC) subject to the provisions of DICGC Act, 1961,” the central bank said.

The Commissioner for Cooperation and Registrar of Cooperative Societies, Maharashtra has also been asked to issue an order to wind up the operations and appoint a liquidator for the bank.

Based on bank data, around 99 per cent of the depositors are entitled to receive the full amount of their deposits from the DICGC. As of September 13, the Laxmi Co-operative Bank has already paid Rs 193 crore of the total insured deposits based on the willingness received from the concerned depositors of the bank, the RBI said.