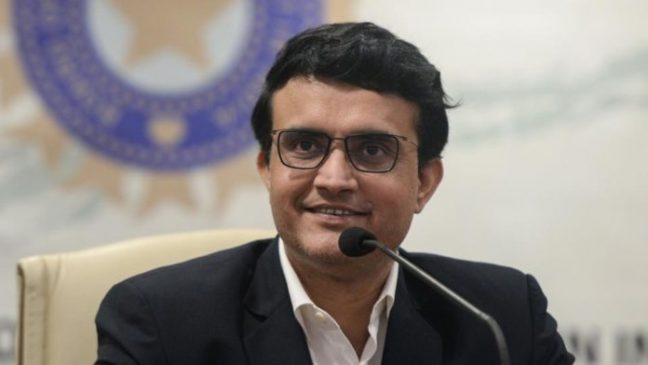 The Indian women’s cricket team, which secured a historic ODI series win over England on Wednesday (September 21), is set to receive more good news in the coming days as the Board of Control for Cricket in India (BCCI) is planning to launch the much-awaited inaugural edition of the women’s Indian Premier League (IPL) early next year.

According to a report in The Times of India, BCCI president and former Indian captain Sourav Ganguly has informed the state boards about the BCCI’s ambitious plans for women’s cricket in India.

“The BCCI is currently working on the much-awaited women’s IPL. We are expecting to start the first season early next year. More details will follow in due course,” Ganguly wrote in his email.

Besides launching the women’s IPL, the board will also start an Under-15 tournament for the girls. “We are glad to introduce a girls’ U-15 tournament from this season. Women’s cricket has seen phenomenal growth across the world, and our national team has been performing well. This new tournament will create a pathway for our girls to play at the international level,” Ganguly wrote.

In a mail to the state associations, Ganguly informed them that after the end of the T20 World Cup in Australia, the Indian men’s team will play New Zealand and Sri Lanka at home, while the Indian women’s team will host Australia.