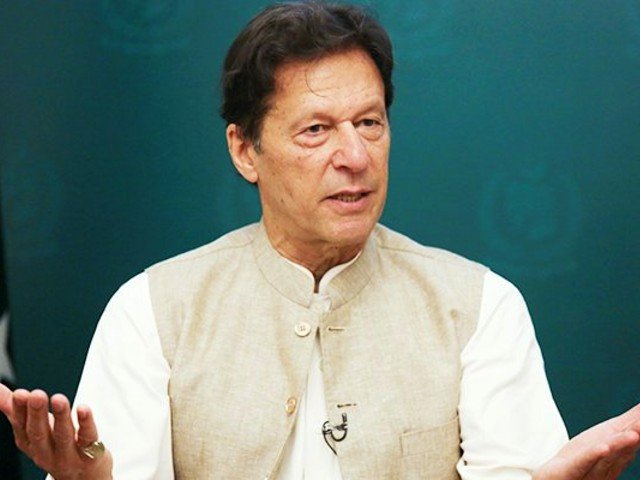 Former Prime Minister Imran Khan started a long march from Lahore to Islamabad last Friday to demand the restoration of democracy in Pakistan. Imran called all party leaders, workers and supporters to gather at liberty chowk in Lahore. From there they all walk about 400 km to Islamabad.

Pakistan’s former Prime Minister Imran Khan shot! According to Pakistani media, on Thursday afternoon, Imran was riding in an SUV at Alwala Chowk in Gujranwala, Punjab province, appealing to his supporters to join the long march. At that time, two person started shooting randomly. The attackers were arrested on the spot. However, a source said that one person (identified as attacker) who was seriously injured by Imran’s bodyguards died shortly after. Imran’s Pakistan Tehreek-e-Insaf (PTI) leader Fawad Chaudhary said the injured former prime minister was being brought to Lahore for treatment. Initially, Pakistani police believed that a terrorist organization was involved behind the attack.

Former Prime Minister Imran Khan started a long march from Lahore to Islamabad last Friday to demand the restoration of democracy in Pakistan. Imran called all party leaders, workers and supporters to gather at liberty chowk in Lahore. From there they all walk about 400 km to Islamabad. As part of that programme, Imran attended a rally of party supporters in Gujranwala near Wazirabad. That’s where the shooting happened. Imran’s party leaders claimed that he was hit by multiple bullets in his leg. Several other leaders and activists, including Imran’s bodyguards, were also shot.

Incidentally, Pakistan Prime Minister Shahbaz Sharif’s government went to the Supreme Court demanding that Imran’s march be banned. But last month Pakistan’s top court rejected that claim. According to a section of the PTI leadership, there could be a ‘political motive’ behind the attack on Imran.

Imran has recently accused the Pakistan Army and military spy agency ISI of being involved in ‘political conspiracies’ against him several times. ISI Chief Lieutenant General Nadeem Ahmed Anjum held a press conference to answer this in an unprecedented manner. In this situation, some of his followers also believe that there may be ‘other reasons’ behind the attack on Imran.

Earlier, several leaders in Pakistan had been attacked in public meetings. Liaquat Ali Khan, the country’s first prime minister, was shot dead in a public meeting. On January 27, 2007, a 15-year-old suicide bomber killed former Pakistani Prime Minister Benazir Bhutto. The name of the teenager who carried out the suicide attack is Bilal. Benazir was walking towards his car after an election rally in Rawalpindi when Bilal shot him and later carried out a suicide attack. The Pakistani Taliban (TTP) is said to have ordered the attack.