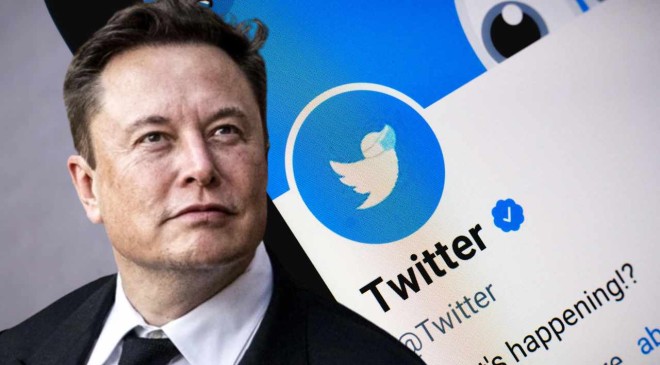 Amid an exodus of resignations at “Twitter 2.0,” Owner Elon Musk on Friday announced a new content moderation policy to control hate speech and negative tweets on the social media giant. This he says, is freedom of speech, but not freedom of reach.

In the new policy, negative or hate tweets will be “deboosted and demonetized,” which essentially means that they won’t be visible to a user unless they specially look for it.

Just like it is on the internet, these tweets would become visible if a user searches it with proper keywords. This only applies to an individual tweet and not an entire user account.

A demonetization policy also mean that Twitter will not get advertisement or any other kind of revenue on these particular tweets.

“You won’t find the tweet unless you specifically seek it out, which is no different from rest of Internet. Note, this applies just to the individual tweet, not the whole account,” he said.

The announcement came a day after hundreds of Twitter employees were estimated to have decided to leave the company following a Thursday deadline from Musk that staffers sign up for “long hours at high intensity.”

Earlier, Musk has fired top management including former CEO Parag Agarwal and senior officials in charge of security and privacy, drawing scrutiny from a regulator.

The three weeks of Musk-takeover have been marked with chaos at the company.

Musk said earlier in the day that a decision to bring back Trump’s account was yet to be made, and that Twitter had reinstated some controversial accounts that had been banned or suspended, including satirical website Babylon Bee and comedian Kathy Griffin.