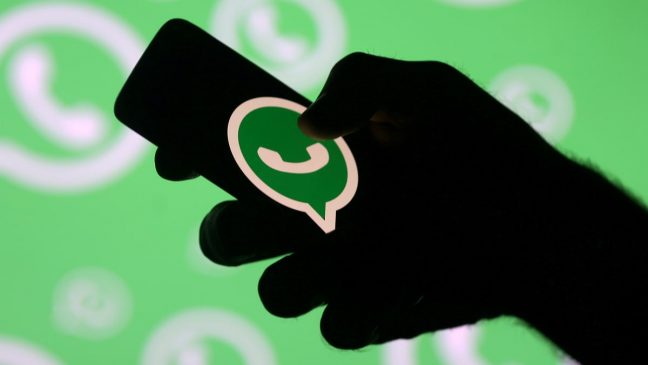 WhatsApp is the messaging platform that keeps launching new features to make the instant messaging platform friendly for users. Meta-owned WhatsApp is back again with yet another feature update. According to a blog post on WABetaInfo, WhatsApp just unveiled a new feature for the beta version of the WhatsApp programme for Microsoft Windows that will allow “contact” sharing. It is available only for a few beta testers and for others it is expected to roll out soon.

The entry point “Contacts,” as seen in the screenshot, will appear if the functionality is already turned on for your WhatsApp account for the Windows beta app.

A contact card can be shared via the “contact card” feature, making it simple for the receiver to add it to their address book.

The “contact card” feature is already available in the WhatsApp beta for Windows 2.2247.2.0 update, which is accessible from the Microsoft Store, and it will soon be made generally available to all other beta users.

In a report published by WABetaInfo, which included some screenshots showcasing new and impending WhatsApp updates and capabilities, it was revealed that WhatsApp will also introduce call history tracing within WhatsApp Web.

“Since the app is a beta version, the call history may not immediately be in sync with one of your mobile devices.” This will be end-to-end encrypted and it will be available for group and individual chats both.

WhatsApp recently added an option to create polls within chats which are found in a separate icon near the chat and now easy sharing and addition of contacts. But the positioning of this feature is still not confirmed.