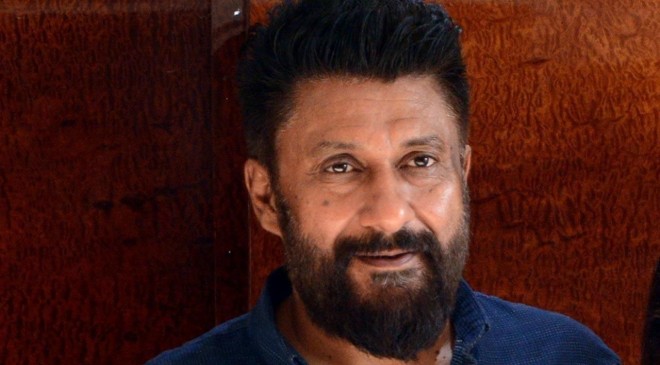 The Kashmir Files director Vivek Agnihotri shared a note on Twitter after International Film Festival’s jury head Nadav Lapid called his film propaganda during the closing ceremony. Taking to the social media platform, the director wrote, “GM. Truth is the most dangerous thing. It can make people lie. #CreativeConsciousness.”

For the uninitiated, at the closing ceremony of the 53rd International Film Festival of India, jury head, Israeli filmmaker Nadav Lapid criticised The Kashmir Files and said that the film felt like a ‘propaganda, vulgar movie.’

Lapid said, “We were, all of us, disturbed and shocked by the 15th film: The Kashmir Files. That felt to us like propaganda, vulgar movie, inappropriate for an artistic competitive section of such a prestigious film festival. I feel totally comfortable to share openly these feelings here with you on stage. Since the spirit of having a festival is to accept also a critical discussion which is essential for art and for life.”

Following this statement, The Kashmir Files actors Anupam Kher and Darshan Kumar shared their reactions as well. Kher compared the exodus of the Kashmiri Hindus, on which the film is based, to the holocaust and said, “If the holocaust is right, the exodus of Kashmiri Pandits is right too.” He added that this seems pre-planned as the ‘toolkit gang’ became active immediately after the statement.

Meanwhile, Darshan Kumar told ETimes, “Everyone has their own individual opinions on anything they see and perceive. But one can’t deny the fact is that The Kashmir files is a film which has depicted the actual plight of Kashmiri pandit community, who are still fighting for justice against the brutal acts of terrorism.”

He added, “He further added, “So this film is not on vulgarity but on reality.”

Besides Anupam Kher and Darshan Kumar, The Kashmir Files also starred Mithun Chakraborty and Pallavi Joshi among others.