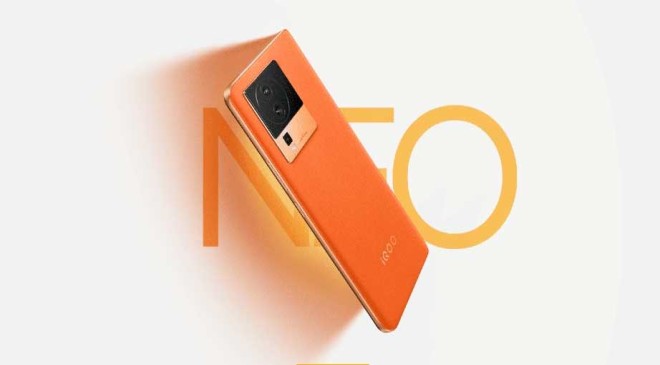 The iQOO Neo 7 SE will be announced in China on December 2. While the launch is tomorrow, most of the details are already out and a few have been confirmed by the company itself. So, there is very little left to imagine. The upcoming iQOO phone will be powered by a MediaTek chipset, pack an AMOLED screen, a big enough battery, and more. Here is what we know so far about the premium phone.

The rest of the details will be revealed officially on December 2. If we go by the TENAA listing, the iQOO Neo 7 SE will have a 6.78-inch AMOLED display that will operate at Full HD+ resolution and refresh at 120Hz. It will feature a punch-hole display design, similar to most of the phones in the market.