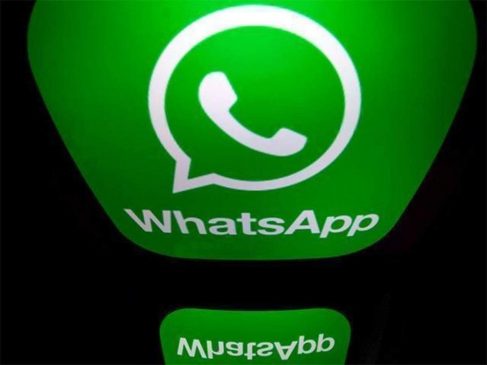 We all have struggled to create a chat on WhatsApp where we can save all the essential personal data and just keep it to ourselves. Well, WhatsApp has once again come to our rescue and has enhanced the user experience.

At the beginning of this month, the company was spotted testing this feature. Now the Meta-owned messaging app has finally rolled out this feature for all. It is called ‘Message Yourself’.

The company took to Twitter to announce this feature:

With the help of this feature, users will also be able to share messages, pictures, videos and audio with themselves within the app. This new feature will also let users create notes and reminders.

WhatsApp’s Message Yourself feature will be available for both iPhone and Android smartphone users. The company has confirmed that the feature will soon roll out for everyone in the coming weeks.

It is expected that users will have to wait for a few days to get this feature on their smartphones.

How will Message Yourself feature work?

In order to look for this feature, make sure to update your app either from the Google Play Store or Apple App Store.

Once this is done, open the app, click on create a new chat. After this, you can see your own number from the contacts.

This feature will also be available on desktops and the web, users will be able to see this feature on all the connected devices.

Previously, to send a text to oneself, users had to create a group, add other users and later remove them leaving only the primary users in the group. This, by some, was then used as a personal chat box.

Another way was to search for wa.me// in Google which used to be then followed by a phone number and the other steps followed.

However, with the new feature, users will no longer have to do any of these.