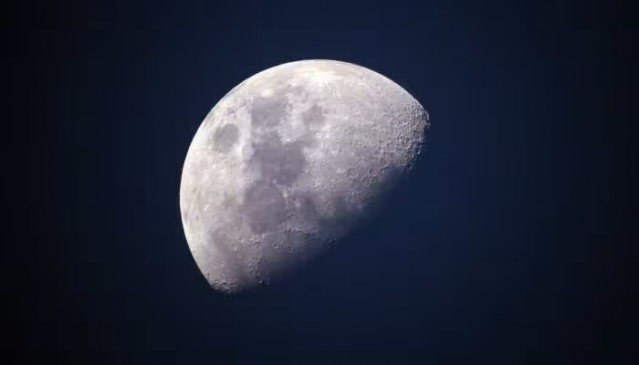 Amavasya 2023: The new moon day in the Hindu calendar is known as Amavasya. This year, the Magha Amavsya falls on January 21, and since it’s a Saturday, it’s also the Shani Amavysa.

Amavasya refers to the lunar phase of the new moon, it is the new moon day in the Hindu calendar. It is a significant day as many rituals are performed only on Amavasya Tithi. According to the Hindu calendar, Magha Amavasya also known as Mauni Amavasya is celebrated in the Magh month. This year the Magha Amavsya is on January 21 and since it’s on a Saturday, it’s also the Shani Amavysa.

Read More: When is Hanuman Jayanti in 2023: Date, tithi, and all you need to know

On this day, Maun Vrat is observed, because of which it is also known as Mauni Amavasya. It’s a very difficult vrat as people observing it can’t utter a single word throughout the fasting time. As per mythology, people observe this day as the birthday of sage Manu, and Maun Vrat is practiced to attain the quality of perfect speech. It is considered an auspicious day for doing penance and seeking God’s forgiveness.

Amavasya falling on Saturday is known as Shani Amavasya. So on January 21, Magha Amavasya coincides with Shani Amavasya. On Shani Amavasya, Shani Dev is specially worshiped. It’s an important day as per Hindu beliefs, as it’s believed that one can get relief from all sufferings of life by worshipping Lord Shani.

Read More: When is Raksha Bandhan in 2023: Date, time, and, significance

There are multiple Amavasyas in a year, each month. Here are the Amavasya dates for the year 2023: