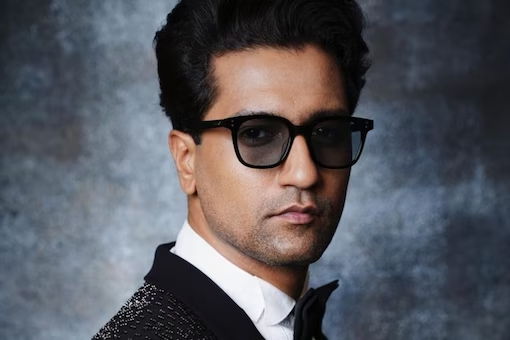 Reportedly, The Immortal Ashwatthama is being planned as a trilogy which will be set in modern times.

The Immortal Ashwatthama is undoubtedly Vicky Kaushal’s one of the most awaited films. However, if a latest report is to be believed, the Govinda Naam Mera actor is now opting out of the film or has already opted out. E-Times reported the same and claimed that even though Aditya Dhar was keen on taking Vicky as the lead, the producers were ‘not confident’ about the venture.

“Jio Studios is pumping money to keep the movie afloat and have not lowered the humongous budget either, but the producer and director have had a clash over the film’s cast. While Aditya continued to want his actor Vicky Kaushal to lead the film, Jio Studios was not confident that the venture would then be able to rake in sufficient profits over the huge budget that needed to be invested,” the report claimed.

The Immortal Ashwatthama was supposed to go on floors in 2020 but the film was delayed due to the coronavirus pandemic. Its production work was then supposed to begin last year but was delayed again due to budget-related issues.

Earlier, Vicky Kaushal had also called the repeated delays ‘disheartening’. “There will be a better time to make that film. More than disheartening, it is that thing that any film should be made at the best time for that film. Every time the film is bigger than me or any individual attached to the film. So, we have to choose a time that justifies making that film. So, we are waiting for that time to come,” he told PTI. Reportedly, The Immortal Ashwatthama is being planned as a trilogy which will be set in modern times.

Meanwhile, Vicky Kaushal is currently working on Meghna Gulzar’s Sam Bahadur which also stars Fatima Sana Shaikh in the lead. Besides this, the actor is also likely to share the screen with Ammy Virk soon in a Karan Johar film. However, not much details about it are known as of now.