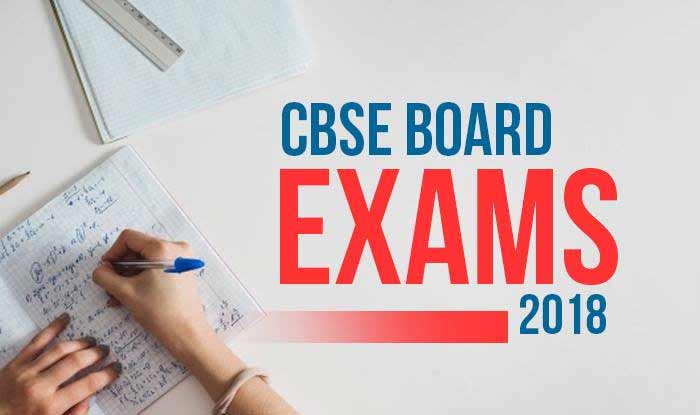 CBSE 12th results 2018 date and time: Central Board of Secondary Education is expected to release Class 12 result by next week and Class 10 results by June first week at cbse.nic.in

CBSE 12th results 2018: The Central Board of Secondary Education (CBSE) examination is expected to release the results of Class 12 by May-end. “The results of Class 10, 12 examinations will be declared on the last week of May,” confirmed Controller of Examination office to the indianexpress.com recently. This year, over 28 lakh students had appeared for the Classes 10 and 12 exams. A total number of 16.38 lakh students registered for their matric or Class 10 exams while for Class 12 or inter examination, as many as 11.86 lakh students wrote the exam.

Some reports suggest that the result will be out by May 30, however, the CBSE officials have not announced any dates yet. Going by the previous year trend, CBSE does not release the result time, however, in 2017, the result was declared in the morning. Students who had appeared for their Class 12 examination can check their results at cbse.nic.in, cbseresults.nic.in and results.nic.in. Google will also host the CBSE results this year. The tech-giant has also hosted JEE Main 2018 result. CBSE 10th result, like the previous year, is expected to be announced in the first week of June.

As CBSE is not releasing the result declaration day and time, many other state entrance exams results are kept on hold. Some reports suggest that Karnataka’s CET result will be announced post-CBSE result declaration. This is because if they start the allotment process, then they have to release another list for the CBSE students. Moreover, the Delhi University has also started the online registration for their undergraduate courses from last week.