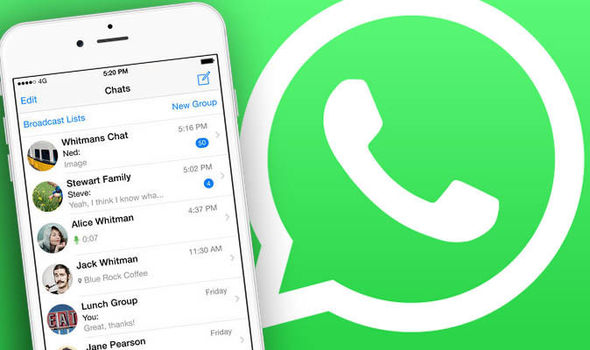 WhatsApp has reportedly updated the rules for its ‘Delete for Everyone’ feature to make the experience better than before. The feature that initially allowed users to delete messages within seven minutes was increased to one hour, eight minutes, and 16 seconds earlier this year. And now, there are new rules that seem to further restrict deletion.

WhatsApp beta tracker WABetaInfo reports that WhatsApp has updated the “Recipient limit” to restrict deletion of a message if the recipient didn’t receive its revoke request within 13 hours, eight minutes, and 16 seconds due to any reason, even if the phone was inactive. This means if you try to delete a message that you sent to your contact by using the Delete for Everyone feature on WhatsApp, it will only be deleted if the recipient receives the revoke request within 13 hours, eight minutes, and 16 seconds. Notably, you can delete a WhatsApp message for everyone within the previous limit of over one hour, though the recipient needs to receive the revoke request by opening the chat containing the message within the newly designed limit.

WABetaInfo folks believe that the new update is a protection against the users who used the Delete for Everyone feature to delete messages sent in a conversation a long time back.

It is unclear whether the new change has already been implemented for all WhatsApp users or it will take some time to reach the entire WhatsApp user base. Also, the new update will be pushed from the back end, and users won’t need to make any changes from their side to enable the update.