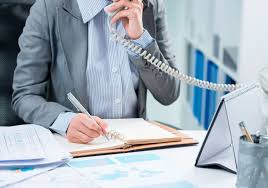 ‘It could just be wearing a colorful tie, or colorful socks or, you know, different shoes. It has to be very clear that it’s deliberate,’ says the study’s authors

Called the “red sneaker effect”, intentionally standing out from the crowd could send a positive message of status, confidence and power.

Harvard psychologists Silvia Bellezza, Francesca Gino, and Anat Keinan said: “While unintentional violations of normative codes and etiquette can indeed result in negative inferences and attributions, when the deviant behavior appears to be deliberate, it can lead to higher rather than lower status and competence inferences.”

The study, published in the Journal of Consumer Research, looked to the examples of successful businessmen such as Bill Gates and Mark Zuckerberg who are renowned for their casual attire.

Bellezza and his colleagues wrote: “Certain CEOs of major corporations, including Microsoft’s Bill Gates and Facebook’s Mark Zuckerberg, have been known to appear without ties or even wearing sweatshirts at interviews and formal gatherings such as the World Economic Forum.

“These results, which hold even when controlling for gender and age, indicate that higher status and performance within a given community is correlated with a stronger tendency to deviate from a conforming dress code (e.g., wearing jeans, sneakers, T-shirts rather than professional attire).

Corroborating their theory, the team undertook field research at an academic study where they rated the formality of clothes worn by 76 randomly selected attendees, Psychological Science reports.

After taking into account the attendee’s age, gender and years since receiving  their PhD – the researchers found wearing jeans and t-shirts rather than smarter options to the conference positively correlated with research productivity.

The study stressed the importance of making the casual clothes choice appear intentional so it becomes a power statement rather than an image of laziness. 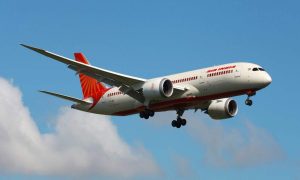