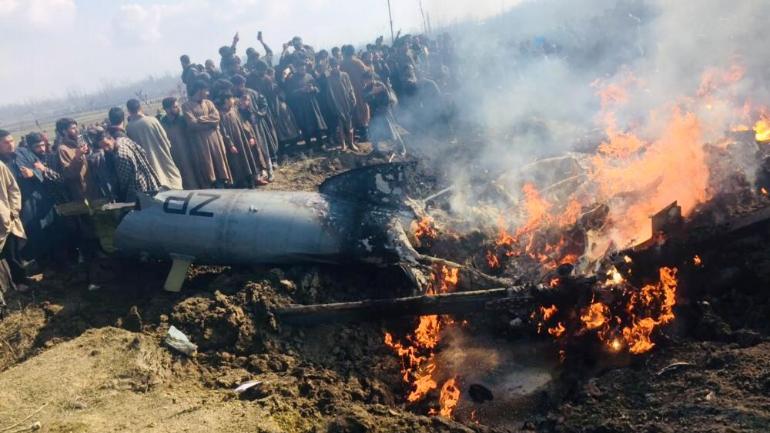 The jet crashed in an open field near Garend Kalaan village in Budgam at 10.05 am, the officials said. It broke into two and caught fire immediately, the officials said, adding that two bodies were seen near the site of crash. The identity of the deceased could not be confirmed immediately.

The crash happened a day after IAF warplanes struck a Jaish-e-Mohammed training camp in Pakistan’s Khyber Pakhtunkhwa province, around 80 kilometres from the Line of Control.

According to officials, the plane crash is a separate incident and has nothing to do with the Pakistani jets entering Indian airspace. Officials said the Pakistani fighter jets that violated Indian air space in Nowshera sector were immediately repelled by IAF jet on air patrol.