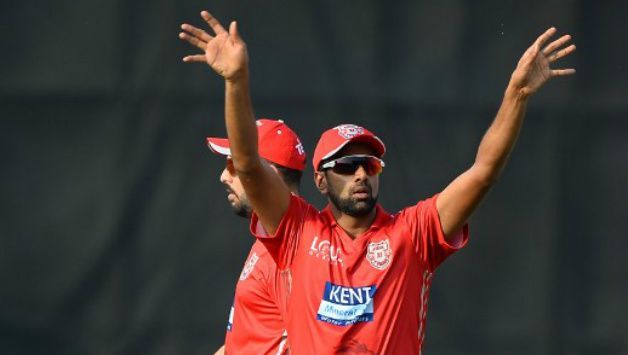 R Ashwin’s Mankading of Jos Buttler in the Kings XI-Rajasthan Royals IPL encounter wasn’t his first brush with this controversial form of dismissal. But when he last did it in 2012 against Sri Lanka, the appeal was withdrawn by then India captain Virender Sehwag and Sachin Tendulkar. Consequently, the issue did not blow up.

But the previous high profile instance involving an Indian cricketer sparked a debate when Kapil Dev ran out South African batsman Peter Kirsten at the non-strikers’ end during India’s tour of South Africa in 1992-93.

Years later Peter Kirsten, elder brother of Gary Kirsten, has still not warmed up to the idea of a bowler Mankading a batsman.

“In my case with Kapil Dev, he did warn me in the game before. I still never thought he would do it but he did. At the time I was upset and I looked at Jos Butter’s reaction and it was just like mine… we all get upset,” Peter Kirsten said from Cape Town.

“But I think what Ashwin did was quite below the belt. It just showed his desperation to get a wicket. He is lowering his own moral standards by doing that. He hadn’t even completed his action so I think it was an instinctive thing. But I think he is a class enough bowler not to have to do that. I thought it was really in poor taste,” he tells India Today.

R Ashwin himself has been unapologetic about it and argued he was simply playing by the rules. Kirsten now wants the ICC to re-evaluate the rules.

“I think the ICC needs to look at it because a lot of kids, professionals are watching this. I do a lot of coaching around the world and when kids at an impressionable age see professional players, they get influenced and do it in the nets and it’s not good for the game,” he argues.

Interestingly, the MCC which frames cricket laws, reflected on the Jos Buttler dismissal, did not conclude that Ashwin cheated and importantly argued that the law was necessary to keep batsmen from gaining an unfair advantage.

“In relation to the incident, the wording of the Law needs to be examined to understand it further. This Law is essential. Without it, non-strikers could back up at liberty, several yards down the pitch and a Law is needed to prevent such action,” read MCC’s statement.

Kirsten looks at Mankading very differently from the MCC and sees no danger of batsmen taking an unfair advantage. “In this case, Ashwin probably did not even warn him. So maybe warning is ok but I think this form of dismissal should be banned completely. Or devise some sort of penalty points, I don’t know. But they should look at it because it creates unnecessary controversies. I don’t think batsmen cheat to steal runs, it’s an instinctive thing,” he says.

With the passage of time, Peter Kirsten has made friends with Kapil Dev but maintains it the incident that will forever be a stigma on Ashwin.

“People tend to chat about it at social events. Kapil and I have chatted about it over the years. So it does stick with you and the apologises do come out. But as the years go by, you become friends. Kapil and I have spoken about it. It’s all patched up. When Ashwin looks back at it maybe ten years from now, he will realise that it was a silly thing to do and against the spirit of the game,” Kirsten said.