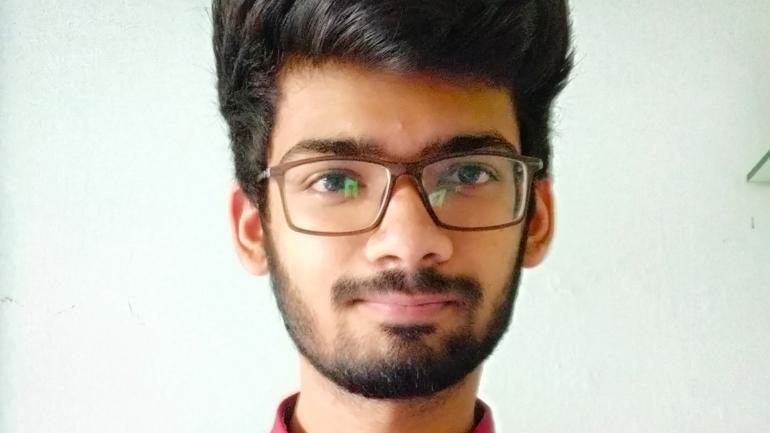 It’s a dream of thousands of tech professionals to get recruited by top global companies like Google, Facebook and Microsoft to name a few. Students prepare for years to get into prestigious institutes like the IITs and many get disheartened after they do not manage to secure admission.

But Abdullah Khan, a 21-year-old engineering student in Mumbai was hired by Google after spotting him on a website that hosts online programming challenges. His package? Rs 1.2 crore per year, said a report in Times of India website.

Khan, who is in final year of engineering in LR Tiwari Engineering College, received an e-mail from Google after the company spotted his performance in online programming contests.

He went through a few rounds of online interviews after which he was asked to appear for the final screening at Google’s office in London. He cracked the interview and will now join Google.

Khan told TOI that he was surprised to receive an offer from Google as he was taking part in online programming contests just for fun.

This is not the first time Google has offered big bucks for Indian talent. In the year 2018, the company offered Rs 1.2 crore pay package to Sneha Reddy, a student of Indian Institute of Technology at Hyderabad. This was reportedly the highest pay-package a graduate from IIT-H got since it was set up in the year 2008.