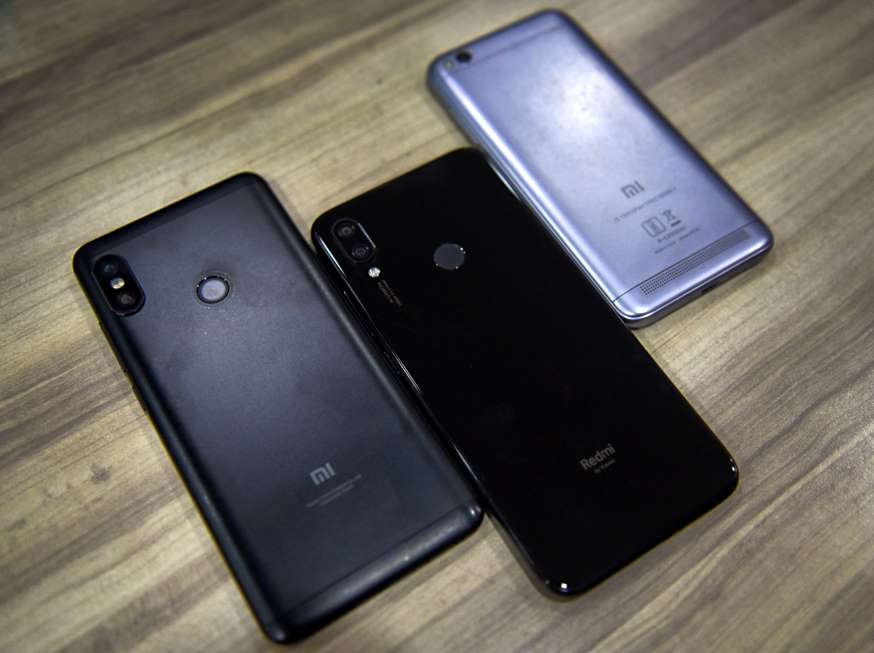 Earlier this month, Xiaomi confirmed that they will skip Mi Max and Mi Note series for the time being. The last Mi Note series phone was the Mi Note 3.

Since the launch of Mi Note 3, Xiaomi hasn’t launched any smartphone under the Mi Note series. This is probably because the company was focusing on the new Redmi K series — Redmi K20 and Redmi K20 Pro —and Redmi Note series.

It now looks like that Xiaomi is considering launching a new Mi Note phone. It is the Mi Note 10. At least this is what the rumours and leaks are suggesting for some weeks now. For the first time the retail box of the Mi Note 10 has leaked online and this confirms that the smartphone is indeed real.

For now, there are no details about the Mi Note 10 launch date. We expect that Mi Note 10 may not make it to India considering Xiaomi is pushing the Redmi brand more in the country than Mi.

This year Xiaomi has launched only one Mi smartphone in India. It is the Mi A3. All other phones that the company launched in India is a part of Xiaomi’s sub-brand Redmi.