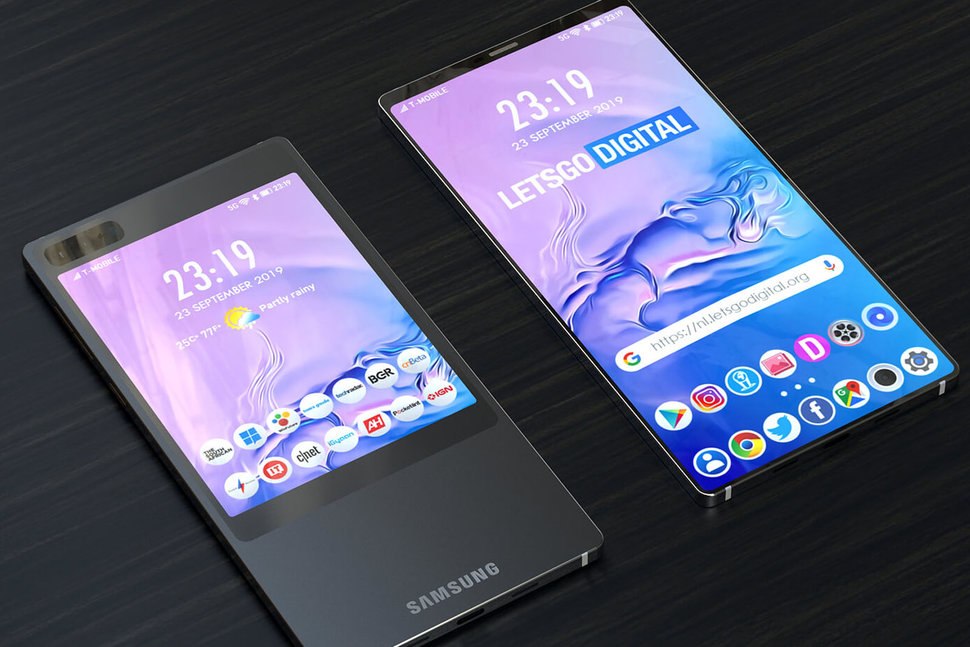 Samsung earlier this year launched the Galaxy S10 series smartphones. Now that we are nearing the end of 2019, we can shift the focus on the company’s next generation — Galaxy S11 series — smartphones.

In the past couple of weeks we have seen a number of reports detailing the features that could be a part of the company’s upcoming series of premium budget smartphones which is likely to include three smartphones — Galaxy S11, Galaxy S11 Plus and Galaxy S11e — like the S10 series. Now a new reports gives us fresh insights about the Samsung Galaxy S11 Plus smartphone.

OnLeaks in association with CashKaro has shared fresh image renders of Galaxy S11 Plus smartphone. The new images reveal that the Galaxy S11 Plus is likely to come with five cameras at the back. This five-rear camera setup is likely to be housed inside a vertically-placed rectangular module that also houses an LED flash alongside the camera lenses.

The new image renders also reveal that the Plus variant of the premium budget phones by the Korean smartphone giant is likely to come with a punch hole display that will house a single camera.

Notably, while the exact details about the phone’s camera are not know at this point, however, the report suggests that the upcoming Galaxy S11 Plus with a 108MP primary camera with 5X optical zoom which would enable users to shoot 8K videos with quad HD Plus resolution. The second sensor on the back is likely to be infused with laser autofocus. Beyond that the details remain scarce at the moment.

The details shared by the tipster also indicate that the Galaxy S11 Plus is likely to come with a metallic body with slimmer bezels and measure 166.9 x 76 x 8.8 mm. It is expected to come with a 6.9-inch Dynamic AMOLED curved display with an in-display fingerprint sensor. Galaxy S10 Plus, that was launched earlier this year, on the other hand comes with a 6.4-inch quad HD display.

Notably, a 108MP sensor in the rear camera module is a feature that users are expected to see in Galaxy S11 smartphone as well. Other reports suggest that the S11 series is expected to be powered by Qualcomm Snapdragon 865 processor or the company’s Exynos 9830 SoC and get a 120Hz display. That said, all these reports should be taken with a pinch of salt as Samsung hasn’t confirmed any details yet.