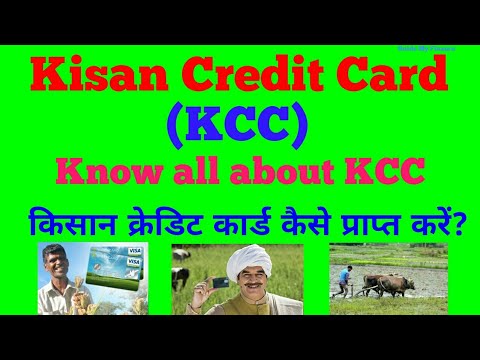 The onus for higher delinquencies partly goes to the trend of farm loan waivers that had started nearly four years ago. However, the general slowdown in the economy, rural distress and lower price realisation (inflation being low for most part of the years) have also been contributing to growing NPAs in the KCC segment.

KCC, a two-decade old product, offers collateral free loans especially for meeting working capital needs of the farmers, who are allowed to use the funds for cultivation, post harvest expenses and consumption. The interest charged by banks is very nominal at 7 per cent per annum.

The KCC mirrors the NPA trend in the overall agri portfolio. The SBI’s agri NPAs have trebled over the last three years. In fact, the PSBs, especially Bank of India, IDBI Bank and others, have also seen NPAs of over 15 per cent-plus.

A recent RBI study has drawn a correlation between the loan waivers announced by states and the growing defaults in those states. The RBI has always discouraged the centre from announcing loan waivers as it creates a moral hazard. There is a tendency of people defaulting in anticipation of relief from the government. Before 2014, the loan waivers were few and far between. Almost three decades ago, the centre government came out with a nationwide farm loan waiver scheme. This scheme was followed by another waiver after 18 years under the Congress-led UPA government. This new trend of states announcing loan waiver is a dangerous one as state finances are already stretched.

The loan waivers are already constraining the resources of the states for public expenditure. While the government has taken some path-breaking insurance-led steps such as crop insurance and medical support, a lot needs to be done for creating the agri infrastructure. The investments during the post harvest phase have been completely neglected.

Along with states, the banks are becoming the big sufferers as it also impacts their balance sheets.