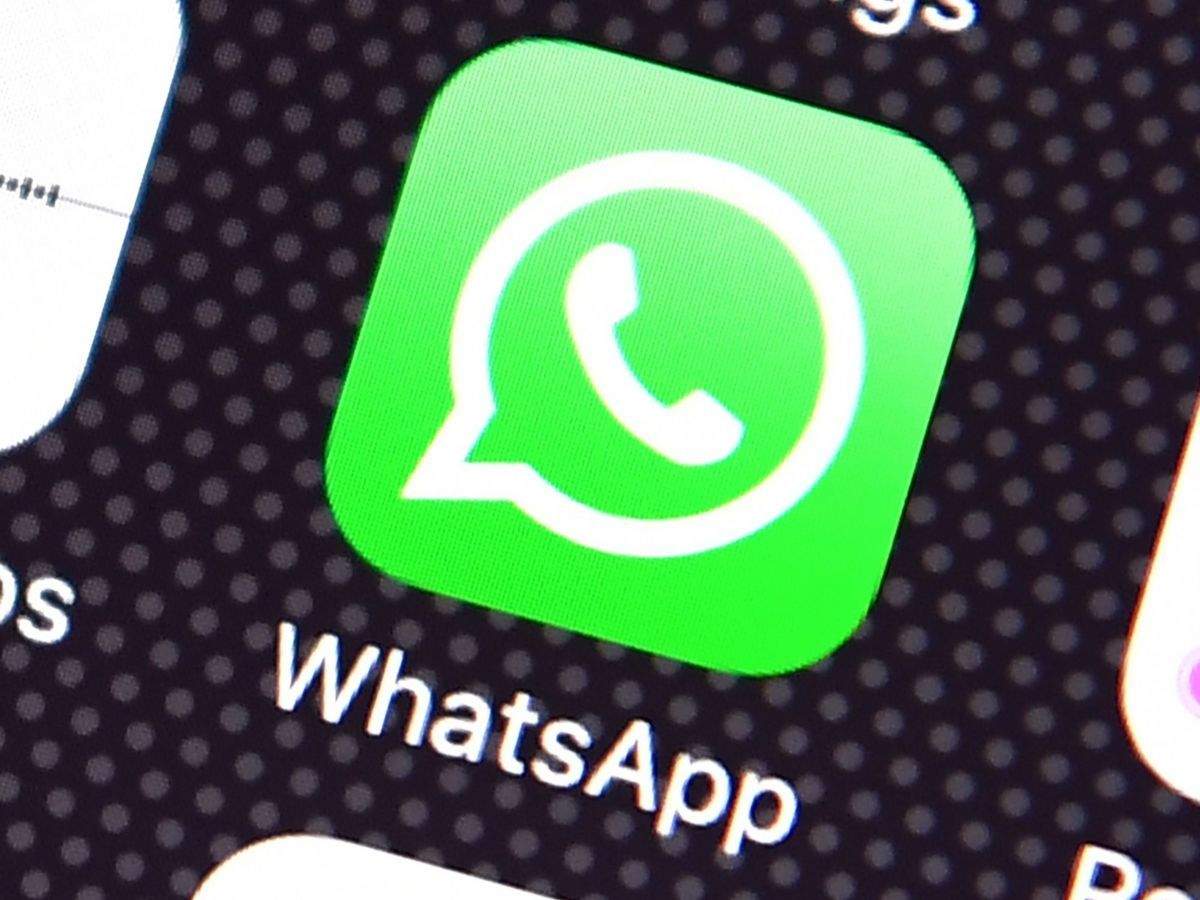 WhatsApp on Sunday evening faced a global outage in India and other parts of the world. Services resumed after roughly three hours of an outage.

WhatsApp users reported they were unable to share multimedia including photos, videos, GIFs, and stickers on the instant messaging platform. WhatsApp’s Status was also not functioning properly as users were unable to view contacts’ videos and photos in the section.

According to downdetector, there was a big spike in reports of an outage around 4.15pm on Sunday. The tracking website says most of the users were facing issues with sending or receiving messages. A lot of users also reported facing issues with the connection. A live outage map shows users in India, Europe, Malaysia, Indonesia, and Brazil were affected by the outage.

Me waiting for my WhatsApp status update to actually upload.

What’s happening in WhatsApp it’s not working , can’t see status and share media files.
If you are facing the same issues ?

I was wondering the net signals are good then why aren’t these messages being sent, now find out

People running to Twitter to see if WhatsApp is down

Another tracking website Outage.report indicates a similar outage around the world, especially in India and parts of Europe. Users in the US have also complained about facing issues with WhatsApp.