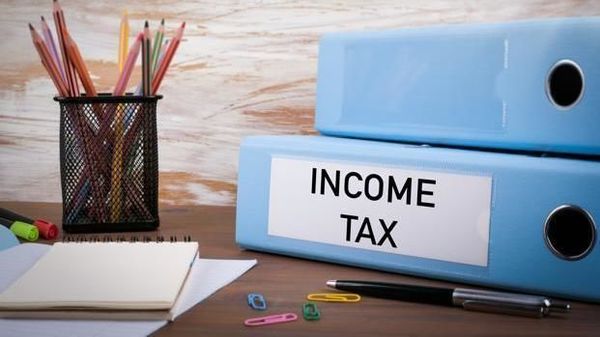 The FM said that even the interest earned on such excess contribution will be taxable, though the method to calculate the taxable interest has not yet been specified. The move has been undertaken to discourage organisations from structuring the salary packages of highly paid executives in such a manner that they park much of their funds in these retirement schemes to save taxes.

The government’s rationale in general has been that those who can afford to pay taxes should pay their fair share so that the money collected can be utilised for the benefit of the economically weaker section of the society. Ever since the current government came to power in 2014, tax relief benefits have mostly gone to the middle or lower-income group taxpayers. Those in the higher or super-rich category of income earners have started paying higher taxes.

This new proposal has raised the question as to whether there is a need to pay taxes on retirement savings, which are intended for the future of taxpayers when they stop working. In the absence of any social security system in India, unlike in other developed countries, the savings in these retirement schemes are the most secure and reliable means of generating income post-retirement, and levying taxes on such savings would dent their returns.

Section 10(12) of the Income-tax Act, 1961 (Act), provides for the exemption of withdrawal of accumulated PF balance as long as it is in accordance with Rule 8 of Part A of the Fourth Schedule to the Act. Rule 8 provides for tax exemption on such withdrawal if an employee has rendered continuous service of five years or more, and under certain other circumstances. If the amount is withdrawn before the completion of five years of service and does not come under any other exempted categories, the same, excluding the employee’s own contribution and interest thereon, is taxable under section 17(3)(ii) of the Act. If your employer has contributed beyond Rs 750,000, you will pay tax on the excess amount contributed and also on the interest accrued on the excess amount, in accordance with the proposal. When you withdraw the PF amount and where the same is taxable, you will end up paying tax again on the amount of excess contribution and interest thereon, which has already been taxed at the time of contribution for exceeding the threshold of Rs 750,000.

Expatriate employees who come to work in India and qualify as international workers face a more challenging situation. Their contribution towards their PF is much higher in the absence of any structured package and the contribution goes on the full salary. Employers don’t have the choice of reducing the amount of contribution, as they need to comply with the provisions of the Employees’ Provident Funds and Miscellaneous Provident Act, 1952.  However, expatriate employees who come from countries with which India has totalisation agreements and have obtained the certificate of coverage from their home country’s social security authorities, are not impacted by the recent government proposal, as they are not required to contribute towards PF.

Only time will tell whether the government will try and address these aspects or rather use them as a further deterrent for discouraging highly paid executives from parking higher savings in these retirement schemes. Corporates hiring the expatriates do expect a relaxation for such employees, as such expatriate employees are generally tax equalised and, tax and the related gross up will only increase their costs.