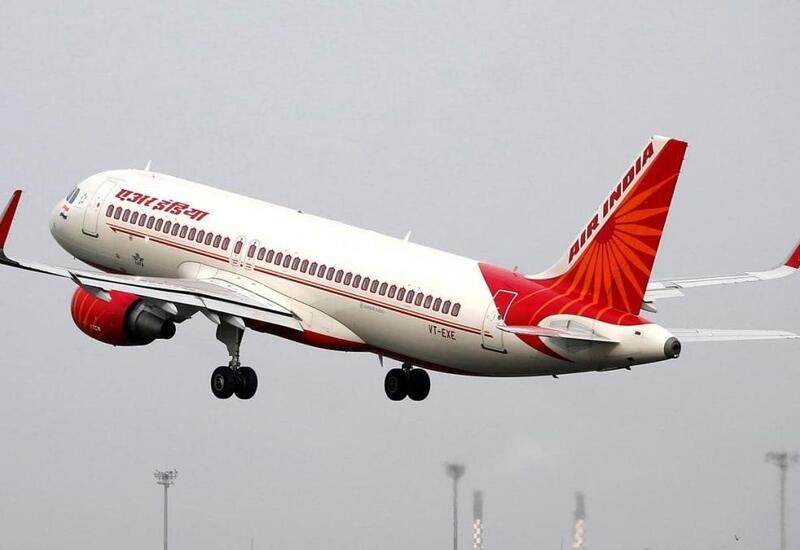 NEW DELHI: Government on Tuesday extended the deadline to submit bid documents for Air India by two months to 30 June, given the ongoing nationwide lockdown.

Though both aviation and oil sectors have been badly hit by the covid-19 pandemic, the finance ministry is confident it will complete the privatization of Air India and Bharat Petroleum Corporation Limited (BPCL) as it has the full financial year ahead.

When asked whether the government will prefer to postpone the privatisation of both the public sector enterprises or keep extending the deadlines, a finance ministry official under condition of anonymity said the government would prefer the latter. “There is no hurry. We have time till 31 March next year,” he added.

Potential bidders may require additional time to complete their analysis of both Air India and BPCL, said Dipti Lavya Swain, corporate M&A lawyer & partner at HSA Advocates. “There are valuation and market demand concerns also since the aviation sector as well as the oil and gas sector have had high to severe impact from covid-19. What will be important for the government is receiving the right kind of bids which can lead to closing the deals once the economy and market dynamics show signs of stabilization,” he added.

Strategic disinvestment of Air India and BPCL is crucial for the government to achieve its disinvestment target of ₹2.1 trillion for 2020-21. The government missed the disinvestment target of ₹65,000 crore for 2019-20 by ₹14,701 crore as it had to defer a number of offers for sale (OFS) such as those of Coal India, Steel Authority of India Ltd (SAIL), NMDC, Power Finance Corp, IRCON and Hindustan Aeronautics Ltd planned towards the end of the financial year because of the volatility in the equity market. It completed the last deal of the financial year last week with NTPC buying government’s stakes in THDC India Ltd and North Eastern Electric Power Corp. Ltd (NEEPCO) for ₹11,500 crore.

The government in January invited preliminary bids to divest its entire stake in Air India, and the airline’s subsidiary Air India Express along with its joint venture Air India SATS Airport Services Private Limited. The successful bidder for Air India will be required to absorb ₹23,286.5 crore of debt after the government transfers Rs63,113 crore of debt from Air India and subsidiary Air India Express ahead of the national carrier’s proposed divestment. The government has sweetened the offer this time around. In 2018, when the Narendra Modi-led government had invited expressions of interest (EoI) to divest a 76% stake in the airline, the acquirer was required to absorb Rs49,000 crore in debt.