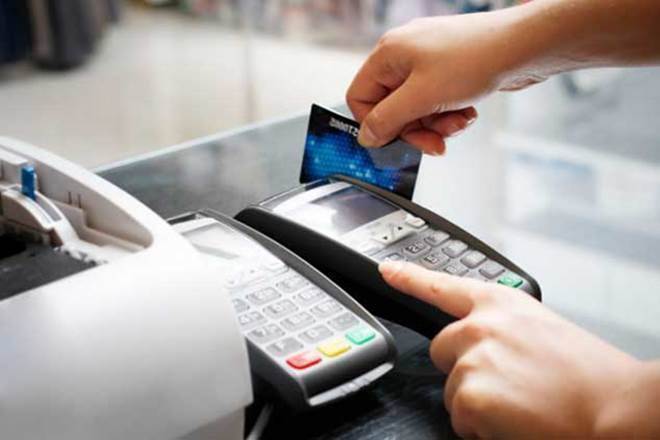 As digital transactions are being preferred over cash for being a contactless mode of payment amid coronavirus concern, the fraud cases related to digital payments have also significantly increased. Nearly half of the Indian consumers are more concerned about digital payments fraud now than when the novel coronavirus first emerged, according to a study by a UK-based market research firm YouGov and NASDAQ-listed ACI Worldwide. Nearly one-third of the consumers (31%) have been a recent victim of a card or digital payment fraud or know someone among their immediate family or friends who has. Among them, 17 per cent of those frauds have been within the last month, the report added.

The disruption caused by the COVID-19 pandemic provides another opportunity for fraudsters to dupe unsuspecting consumers, said Kaushik Roy, vice president & country leader – South Asia, ACI Worldwide. However, it is encouraging that consumers are showing heightened awareness of digital payment fraud and a willingness to adapt behaviors, he added. Amid the coronavirus scare, the efforts to encourage contactless digital payments over cash as a hygiene measure have led to an increase in digital payments due to which around 32 per cent of the consumers have increased their usage of digital payments via credit and debit card, mobile wallet and other UPI-based payment methods.

The report suggested that the vulnerability to fraud remains the biggest consumer concern about digital transactions, followed by the risk of failed transactions, insufficient internet connectivity, and concerns about data privacy. On top of that, fake apps and websites, compromised passwords, credential information, and spyware are also among the major concerns. Meanwhile, the consumers’ trust on Indian banks is intact as if impacted by fraud, the majority (60 per cent) of respondents said that they would first call their bank to block their account, and only 12 per cent said that they would first report fraudulent activity to the police or a cybercrime unit.