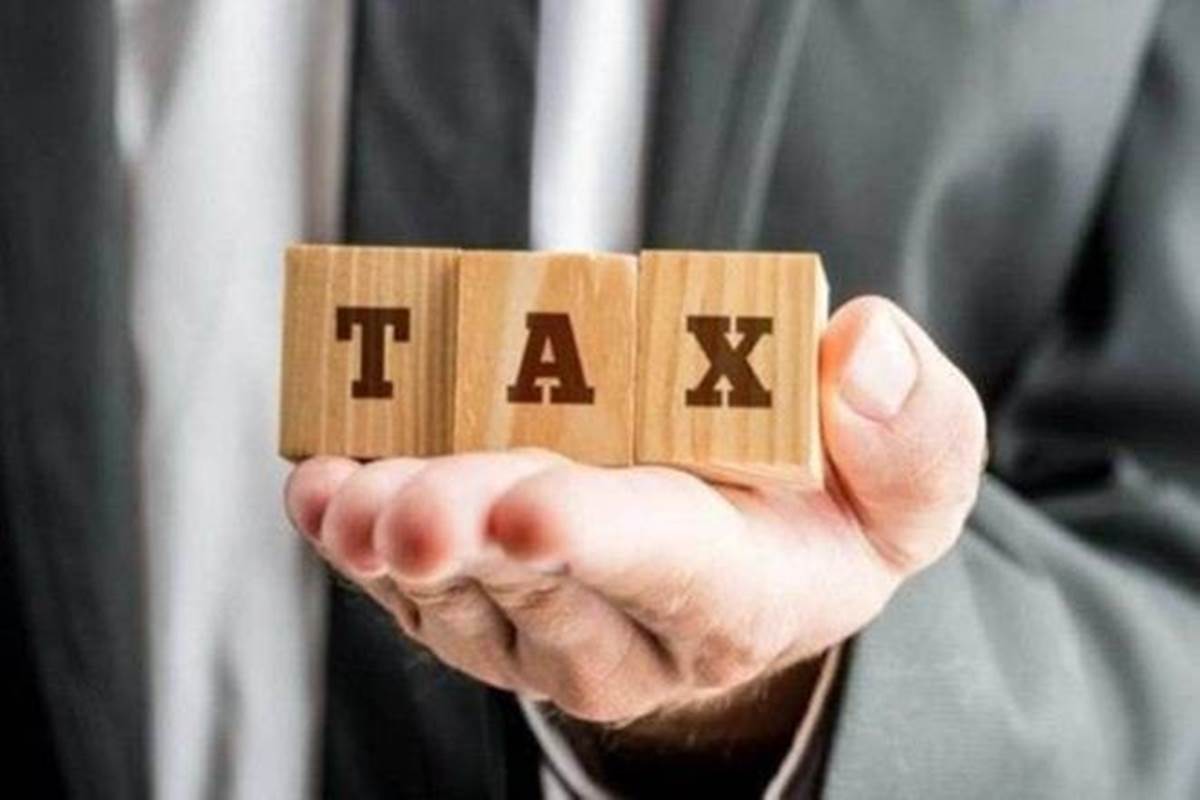 Faceless Income Tax Assessment: The Central Board of Direct Taxes (CBDT) chief P C Mody has asked the income tax officers to communicate with taxpayers only through e-mails and give priority to recovery of arrears, news agency PTI today reported an official source as saying. During a meeting with principal chief commissioners via video conferencing, Mody also emphasised on giving high priority to grievance redressal and ensuring that complaints are resolved within 30 days, the report said.

The Income Tax department is moving towards faceless scrutiny assessment. Because of this, PTI reported that the top tax official has told field offices to do all communications with the assessees through e-mail only. In cases where personal attendance is necessary, approval of principal commissioner of I-T would have to be obtained.

According to the report, the CBDT chairman has also directed immediate disposal of pending appeals and rectification applications. He also said that recovery of arrears should be top priority of officials.

Mody has asked principal chief commissioners to identify the demands where the appeals in various tribunals/courts have been decided in the department’s favour, and steps should be taken for collection of the tax amount, the source said.

On Monday, the Income Tax department said there was no need to meet the local Income Tax Department officers in case one receives a scrutiny notice.

The department said that with the internet-based faceless assessment being used now, the “face of the Income Tax Department is changing”. It further said that a person or an assessee should not worry if they receive a tax scrutiny notice from the department.

According to a PTI report, the tax department has disposed of 7,116 cases under the first phase of the faceless assessment scheme which was launched in October last year.