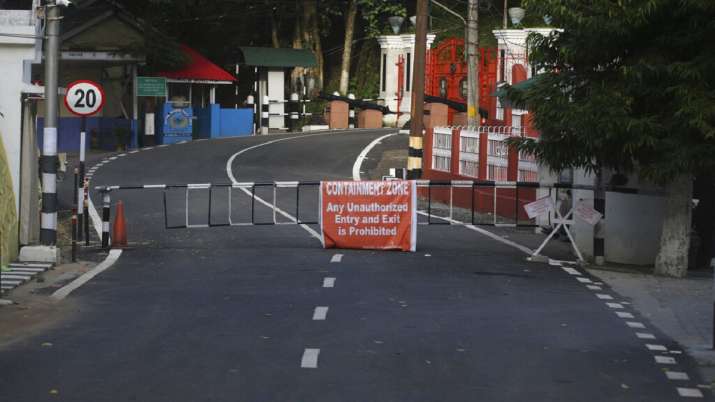 Unlock 3.0 guidelines: In order to resume more activities in areas outside of containment zones, the Ministry of Home Affairs on Wednesday released the guidelines for the third phase of unlocking the country from the lockdown imposed four months back. The Home Ministry has said that the guidelines have been framed based on the feedback received from state and union territory governments, various Central government ministries and departments.

What is not allowed in Unlock 3: Places still under lockdown

Besides the places where the chance of contracting coronavirus is higher, the lockdown will continue to be enforced in containment zones across the country till August 31

Additionally, the MHA has directed state and union territories’ governments to carefully designate the COVID containment zones to prevent the spreading of coronavirus infection.

The MHA has also asked the local administrative units and district collectors across the country to notify the information of containment zones in their respective areas.

The MHA has asked people with comorbidities, ageing more than 65 years, pregnant women, children below the age of 10 years have been strongly encouraged to stay at home