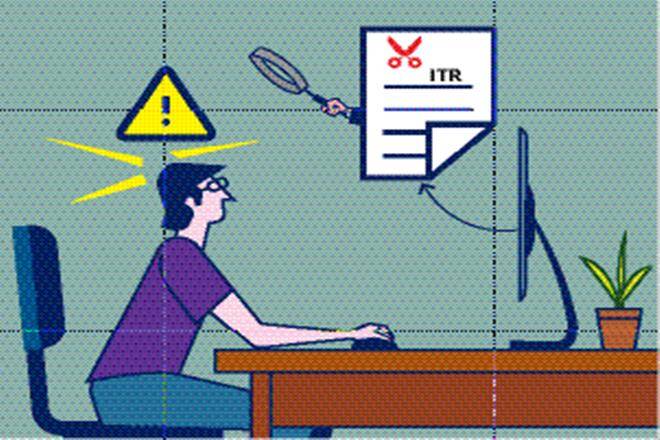 After much delay due the disruptions caused by the Covid-19 pandemic, Income Tax Return (ITR) excel utilities of ITR-2 and ITR-3 have been uploaded on the Income Tax e-filing site. Along with excel utility, the Java utility is also available on the site for ITR-2.

The utilities of ITR-1 (Sahaj) and ITR-4 (Sugam) were uploaded earlier, even as the due date of filing return of income has been extended from July 31, 2020 to November 30, 2020 for the assessees whose income needn’t be audited.

ITR-1 or Sahaj is for Resident Individuals (other than Not Ordinarily Resident) having Income from Salaries, One House Property, Other Sources (Interest etc.) and Agricultural Income up to Rs 5,000.

However, a salaried taxpayer having total income of above Rs 50 lakh or an Individual who is either a Director in a company or has invested in Unlisted Equity Shares can’t file ITR-1. Even investors in listed equity shares and/or equity-oriented mutual funds (MFs), who have redeemed their investments or have Capital Gains from sale of property etc, can’t avail the benefit of filing ITR-1.

So, the salaried assessees (without income from business or profession), who are not eligible to file ITR-1, need to file ITR-2.

The assessees, who are eligible for filing ITR-1 and ITR-4 may also avail the facility of filling and submitting their return of income online directly on the Income Tax e-filing site.

On the other hand ITR-2 and ITR-3 may be filed using either excel or Java utilities. As excel comes with MS Office, which is widely used, most people prefer to use excel utility over Java.

Although the excel utility of both ITR-2 and ITR-3 are now available on the Income Tax e-filing site, there are some technical issues in the two forms.

For example, if you want to open the excel utility, you may be interrupted by this message, “Excel found unreadable content in ‘ITR2_2020_PR2.1.xlsm’. Do you want to recover the contents of this workbook? If you trust the source of this workbook, click Yes.”

On alerting the Central Board of Direct Taxes (CBDT) on the issue, CBDT said, “The user may be using 2007 and prior versions of MS Office. The utility is compatible for the last three versions (the same is published in the note and in downloads).”

So, along with the complex ITR-2 and ITR-3 forms, the assessees now have to deal with the compatibility issue and those having older versions, may have to install an advanced version of MS Office to use the utilities.

“That would be troublesome as a lot of people use the 2007 version. I believe 20-25 per cent of the people would be relying on government utility and may face issues,” said CA Karan Batra, Founder and CEO of CharteredClub.com.

“Most CAs use paid softwares, so this would not be a problem for them. However, some small consultants and most individuals rely on government utility and may face issues,” Batra added.

So, if you need to file either ITR-2 or ITR-3, but have MS Office of 2007 or older version, either you have to pay for upgrading your software or have to pay a professional to get the return filed for you.

On resolving the compatibility issue, the CBDT, however, said, “We will try to find an alternative option.”