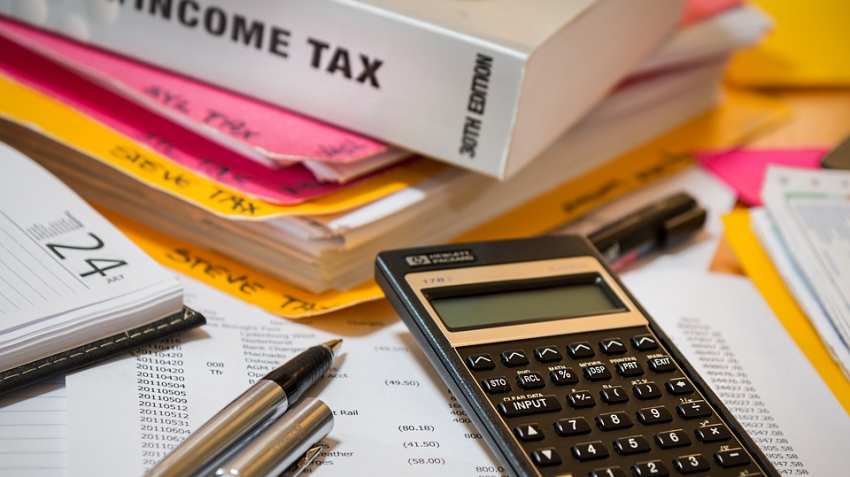 In its endeavor to widen the tax base, the government has been taking several measures to catch the tax evaders. In line with this, the government introduced new criteria for filing tax returns to include those who have done certain expenditures beyond a threshold limit in a particular financial year.

Right now, if an individual has a gross taxable income before any tax deductions and is below the minimum tax-exempted threshold limit, then he or she is not required to file income tax return (ITR). Now, apart from this, three new criteria have been introduced under the seventh proviso to Section 139(1) from this year onwards where even if your income is below the exempted limit, then the person will have to file ITR in case he or she meets any one of the following criteria.

1) If you have paid an electricity bill of ₹1 lakh or more during the year.

2) In case you have incurred an expenditure of ₹2 lakh or more for travel to a foreign country for self or any other person.

3) Have you deposited an amount exceeding ₹1 crore or more in one or more current account maintained with a banking company or a co-operative bank.

So, now if you had zero income in FY2019-20 but meet any of the abovementioned criteria, you are liable to file ITR. Apart from this, the capital gain exemption will no longer be considered while calculating the minimum tax-exempted income.

“Previously any person who claimed the benefit of exemption from capital gains tax was not required to file ITR provided his or her total income did not exceed the threshold limit or basic exemption limit after claiming such capital gains exemption under Section 54 to 54GB of the Income-tax act. However, post the Finance Act of 2019 amendment to the sixth proviso to Section 139(1) of the IT Act now requires every person to calculate the threshold limit or basic exemption limit without giving effect to the exemption benefit u/s 54 to 54GB of the IT Act,” said Suresh Surana, founder, RSM India.

So, if your income before claiming exemption under Section 54 to 54GB is more than the basic exempted limit, you will have to file ITR.

Also, if you have any foreign assets, you are required to file ITR, even if you don’t have any income in India. “Every individual being a resident and ordinarily resident in India, having any asset (including financial interest in any entity) located outside India or signing authority in any account located outside India would be mandatorily required to furnish a return of income irrespective of the fact whether the resident taxpayer has taxable income or not,” said Surana.

The basic idea behind enhancing the tax return filing criteria is to catch the taxpayers where there is a mismatch between income declared and expenses incurred.

“Those having expenses but not matching their declared income are bound to be caught in the system. Honest taxpayers need not worry about these changes and rather feel satisfied that evaders are going to come in line,” said Sudhir Kaushik, CEO, Taxspanner.com.

The income tax forms for the AY2021 has been amended to take a declaration from the taxpayer to state that if he or she is filing the return under the seventh proviso to section 139(1) declaring his or her gross total income is below the threshold limit of ₹2.5 lakh in case of individual below 60 years of age, ₹3 lakh for those between the age of 60-79 years while ₹5 lakh for those more than 80 years of age but meets any of the above-mentioned criteria.

However, experts say taxpayers filing under these criteria now will need to keep a record of the documents supporting the claims to respond to tax department queries if any. “No document is to be provided while filing ITR. However, keep them for future verification. The tax department can check records of up to eight years if you do not have foreign assets otherwise 16 years,” said Kaushik.