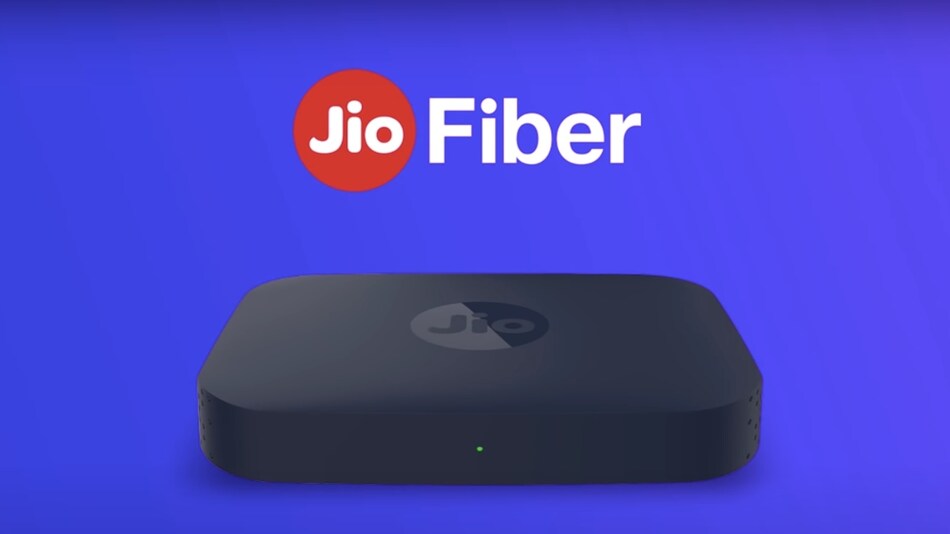 Jio Fiber is informing its existing users that they would receive an upgrade with “Unlimited Internet” along with symmetric download and upload speeds on September 5. The new development comes just a day after the service provider launched its new and affordable broadband plans. Jio isn’t directly moving the existing subscribers to new plan but the current upgrade will essentially serve as a trial and will be provided to the users until their next billing cycle to let them test the fresh benefits provided under the new Jio Fiber plans. The broadband operator will allow users to switch to any of the new plans post trial.

Jio Fiber is sending SMS messages to its existing users informing them about the auto-upgrade through which it would offer unlimited Internet to users along with equal download and upload speed benefits. The new Jio Fiber plans were launched on Monday. The existing users will get benefits of the identical value plans from Jio Fiber portfolio or the closest more expensive plan, if there is no plan of same value as their old plan.

Multiple users have tweeted about the SMS message they received from Jio Fiber after complaining about being left out from availing the benefits of the new plans as the operator didn’t provide much clarity on upgrade procedure. Some of the users also raised questions whether they would need to pay any additional charges for the upgraded benefits that they didn’t request.

It is important to note that Jio Fiber is offering the auto-upgrade just on a trial basis. Existing users, after reaching the next billing cycle, will have the option to continue with the new benefits only after choosing a new plan offering the same. So, for instance, if a user on the existing Silver plan (available at Rs. 849 per month) is given 150Mbps download and upload speeds along with unlimited Internet, they will be able to retain the given benefits post their billing cycle after moving to the new Gold plan that carries a monthly charge of Rs. 999.

Jio Fiber hasn’t provided the option to allow users to switch back to their earlier plans. Nevertheless, the option to switch to any of the new plans is given to the existing users.

The new move by Jio Fiber is aimed to let its existing users experience the benefits provided under the new plans that are starting at Rs. 399. However, by giving additional benefits of unlimited Internet along with symmetric speeds, the operator would be able to convince its existing users to quickly switch to the next plan closest to their existing tariff by paying additional charges.