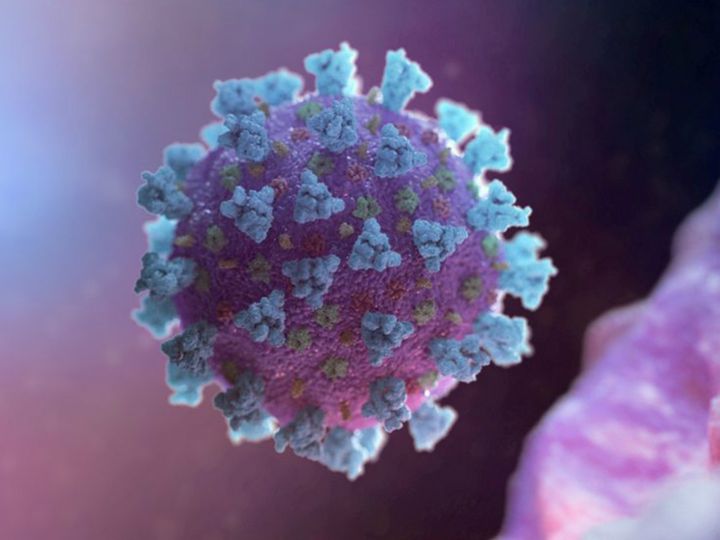 Sixty per cent of the daily new COVID-19 recoveries in India are coming from Maharashtra, Tamil Nadu, Andhra Pradesh, Karnataka and Uttar Pradesh, which also account for 57 per cent of the new cases, the Union Health Ministry said on Friday.

Of the total 96,551 new cases being reported in a span 24 hours, Maharashtra alone has more than 23,000 infections and Andhra Pradesh more than 10,000, the ministry said.

Maharashtra, Karnataka and Andhra Pradesh contribute more than 48 per cent of the total active cases, the ministry said.

As many as 1,209 deaths have been registered in a day. Maharashtra has reported 495 deaths followed by Karnataka with 129 deaths, whereas Uttar Pradesh has logged 94 deaths, the ministry stated.