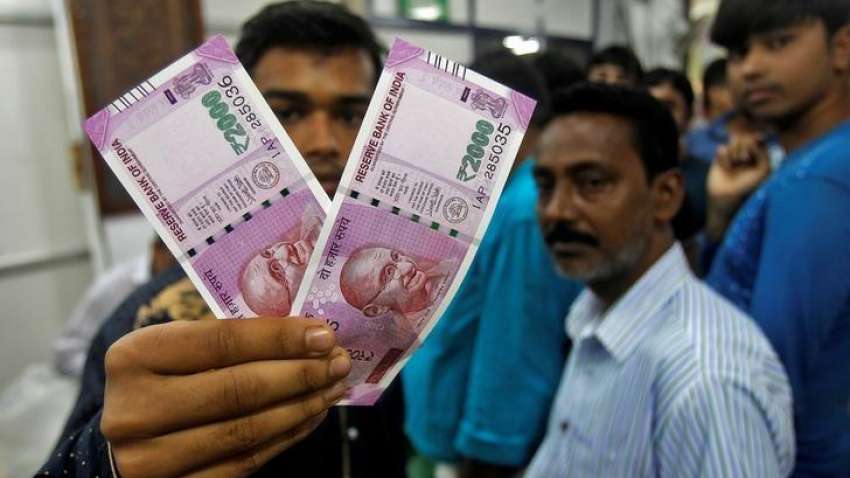 The government on Thursday said it has constituted an expert committee under former CAG Rajiv Mehrishi to look into the much-debated issue of waiver of interest on loans during the moratorium period.

The announcement came hours after the government informed the Supreme Court that an expert panel has been set up to look into the issue of interest being charged by banks on instalments deferred during the moratorium.

The RBI had announced the loan moratorium to help borrowers combat the impact of the COVID-19 pandemic.

Meanwhile, the apex court on Thursday extended its interim order that no account is to be declared NPA till further directions. It gave two weeks’ time to the Centre and Reserve Bank of India (RBI) to file an affidavit and place before it the decisions taken in this regard.

The committee will measure the impact on the national economy and financial stability of waiving of interest as well as interest on interest on the COVID-19 related moratorium.

It will suggest steps to mitigate financial constraints on various sections of society, an official statement said.

The committee will submit its report within one week, the statement said, adding SBI will provide secretarial support to the panel.

The committee may consult banks or other stakeholders, as deemed necessary, it added.

Earlier in the day, a bench of Justices Ashok Bhushan, R Subhash Reddy and M R Shah posted the matter for further hearing on September 28 and said that the court expects that the government and RBI will actively consider all the issues.

The bench clarified that it was giving one last opportunity and thereafter the matter will not be adjourned.

The top court was hearing a batch of pleas which have raised the issue of interest being charged on instalments which were deferred during the moratorium period.

Solicitor General Tushar Mehta, appearing for the Centre, said that the government at the highest level is considering all issues raised in the batch of petitions and within two weeks, appropriate decision will be taken with regard to the problems faced by different sectors.