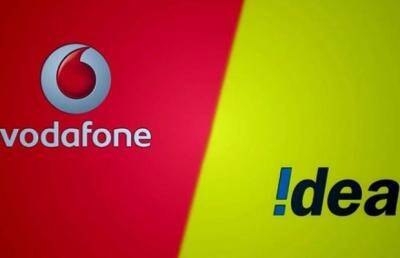 Vodafone Idea share price jumped as much as 4.6 per cent to Rs 9.70 apiece on BSE, a day after the struggling telecom firm informed the exchanges that it has sold its 11.15 per cent stake in Indus for a cash consideration of Rs 3,760 crore in accordance with the terms of the agreement. The telecom company also said that out of the consideration received from Infratel, the Vodafone Idea has made a prepayment of Rs 2,400 crore which will be adjusted in line with terms of the agreement. Vodafone Idea share price has corrected nearly 28 per cent from its 52-week high of Rs 13.45 touched on September 4, this year.

Vishal Wagh, Head of Research, Bonanza Portfolio, told Financial Express Online, Vodafone Idea has major support around 8 and resistance at 10. Breakout on the higher side can move the stock towards 14. On the other hand if broken 8 it will move towards 6.

Besides, a consortium backed by Oaktree Capital has offered to provide at least $2 billion of funding to Vodafone Group Plc’s listed Indian arm, Bloomberg cited people with knowledge of the matter as saying. Oaktree teamed up with several other firms including Varde Partners for the potential deal with Vodafone Idea Ltd. According to the Telecom Regulatory Authority of India (TRAI) data, in August, Vodafone Idea continued to lose market share, with overall subscribers declining by 1.2 million to 300 million. Bharti Airtel maintained healthy 3.2 million additions, even as Reliance Jio’s additions slowed to 1.9 million, and VIL gained 4.6 million.