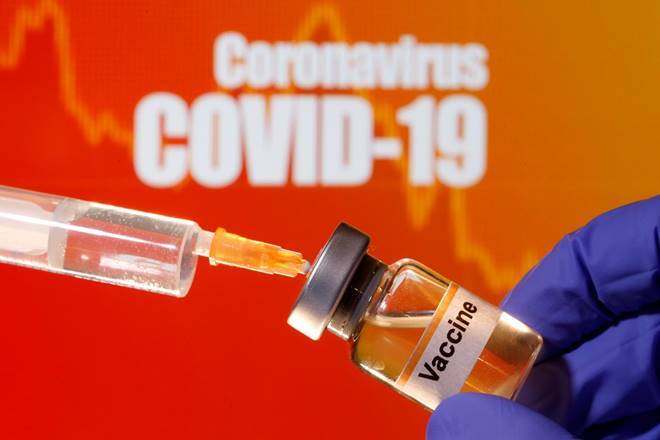 New Delhi: An adverse event during the clinical human trials of Oxford-AstraZeneca’s ‘Covishield’ conducted by Pune-based Serum Institute of India (SII) raised doubts that the efforts to roll out a cure for coronavirus may take longer. However, the government assured on Tuesday that the causality assessment of the mishap did not necessitate a stoppage of the vaccine trial, nor will it impact its timely rollout.

Union Health Secretary Rajesh Bhushan was responding to the claims of a Chennai-based volunteer who sought to halt vaccine development after he allegedly suffered serious side effects, including a virtual neurological breakdown and impairment of cognitive functions.

He went on to say that SII was following all processes and due diligence to deal with such an incident. He said that the Drug Controller General of India (DCGI), in its scrutiny up to the final conclusion, said that the illness and the hospitalisation of the volunteer were not linked to the vaccine candidate.

The 40-year-old man had sought Rs 5 crore compensation in a legal notice to Serum Institute and others saying he “must be compensated, in the least, for all the sufferings that he and his family have undergone” because the candidate vaccine, of which he took a test dose, was not safe.

However, the SII clarified “there is absolutely no correlation with the vaccine trial and the medical condition of the volunteer”. The institute also warned the complainant of a retaliatory Rs 100 crore as damages to its reputation, terming his claims “malicious and misconceived in nature”.

The participant was diagnosed with acute neuro encephalopathy, which he alleged was a side-effect of the ‘Covishield’ shots he took on October 1.

Along with the SII, a legal notice was also served to the Indian Council of Medical Research and Sri Ramachandra Institute of Higher Education and Research other avenues involved in the development and production of the Covid-19 vaccine candidate.