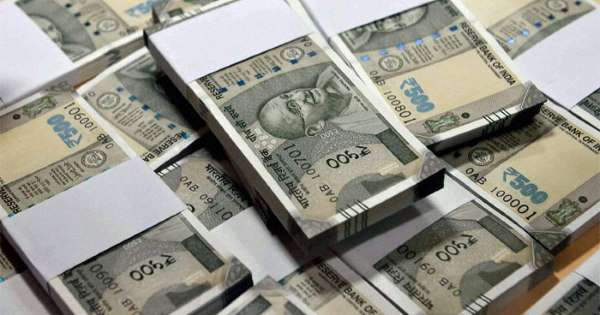 The Central Bureau of Investigation has registered two separate cases filed by Canara Bank and State Bank of India regarding fraud to the extent of Rs 7,926.01 crore and Rs 313.79 crore, respectively.

The first case was registered against a Hyderabad based private company, its CMD, additional Directors, unknown public servants and others on a complaint filed by Canara Bank.

It was alleged that the private firm had availed credit facilities using multiple banking arrangements.

A consortium was formed with other banks, led by Canara Bank. It was further alleged that the accused had falsified/ fabricated of books of accounts, fudged stock statements, tampered with balance sheets, and engaged in round tripping of funds. Canara Bank also alleged that the accused misappropriated its funds, diverted the loan amount sanctioned by the consortium and caused a loss of around Rs 7,926.01 crore to Canara Bank and other member banks. The account had become NPA and the fraud was reported, said CBI without disclosing the names of those arrested.

Searches were conducted at the premises of private company/other accused at Hyderabad and Guntur, which led to recovery of incriminating documents.

The second case was registered against a private company in Chennai, along with its chairman, directors, and others on a complaint by State Bank of India.

It was alleged that the borrower company represented by its Chairman & Directors availed Credit limits of about Rs 310 crore from SBI. The loans amounts were said to have been diverted to related parties. The account became NPA and was declared a fraud. An alleged loss of Rs 313.79 crore (approx) was caused to SBI.

Searches conducted at the premises of the accused in Chennai led to recovery of incriminating documents, said CBI.