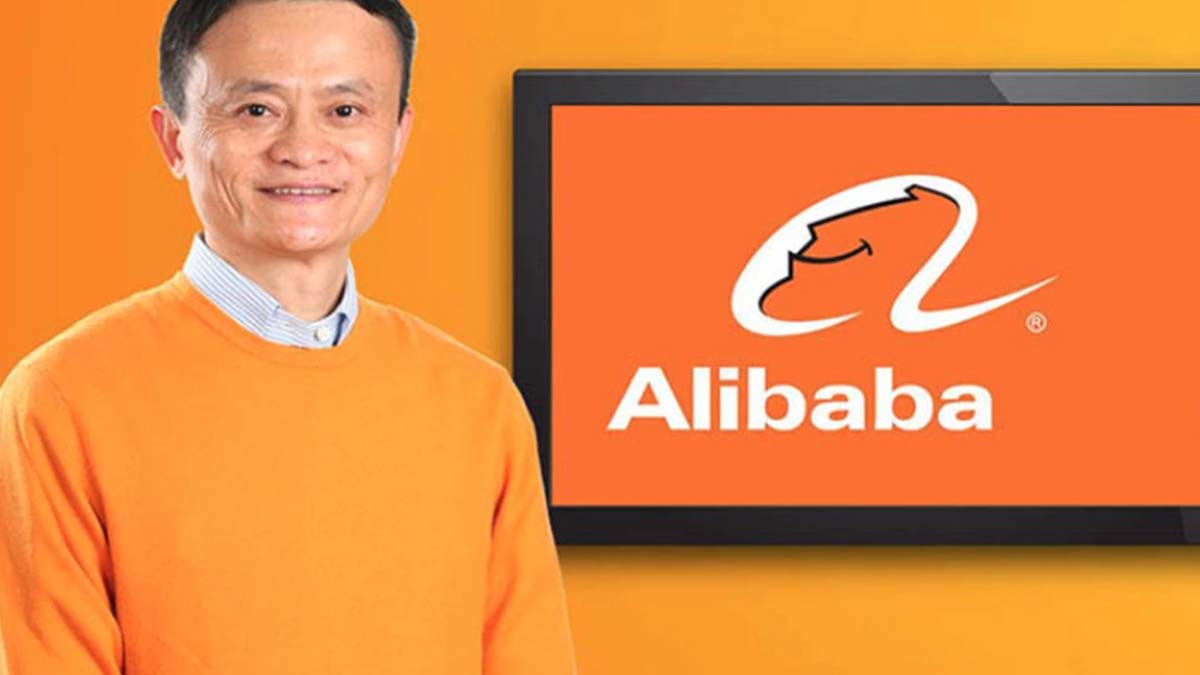 After media reports that Chinese billionaire and Alibaba co-founder Jack Ma has been missing for over two months now, some new reports claimed that Jack Ma is ’embracing supervision’. The reports have sparked speculations that Jack Ma is either arrested or placed under house arrest by Chinese authorities. It is to be noted that China is infamous for not providing information on arrests of high-profile people and some experts are of the view that ’embracing supervision’ could well mean jail for Jack Ma.

According to Hong Kong-based The Asia Times Jack Ma is ’embracing supervision’. Chinese Communist Party mouthpiece People’s Daily is also reporting on similar lines. Chinese media reported that Jack Ma has been ordered not to leave the country. In November, the People’s Daily had slammed Jack Ma saying that it was impossible for him to achieve so much success with Alibaba without the Chinese government’s policies: “Ma Yun is savvy, but without the support of national policies, Ali will not be able to become a trillion business empire.”

It is to be noted that Jack Ma failed to appear in the final episode of his own talent show, Africa’s Business Heroes. According to UK’s Telegraph, Alibaba founder was supposed to be a part of the judging panel in November final but he was replaced by an Alibaba executive. Jack Ma’s picture was also removed from the website.

According to Financial Times, an Alibaba spokesperson said Ma missed the final “due to a schedule conflict”.

Jack Ma’s huge business empire, Ant Group, has been under the scanner of the Chinese government ever since he delivered a speech on October 24 slamming China’s regulation system for stifling innovation. He had also called global banking rules an “old people’s club”.

“Today’s financial system is the legacy of the Industrial Age,” Ma said in the speech.

“We must set up a new one for the next generation and young people. We must reform the current system,” he added