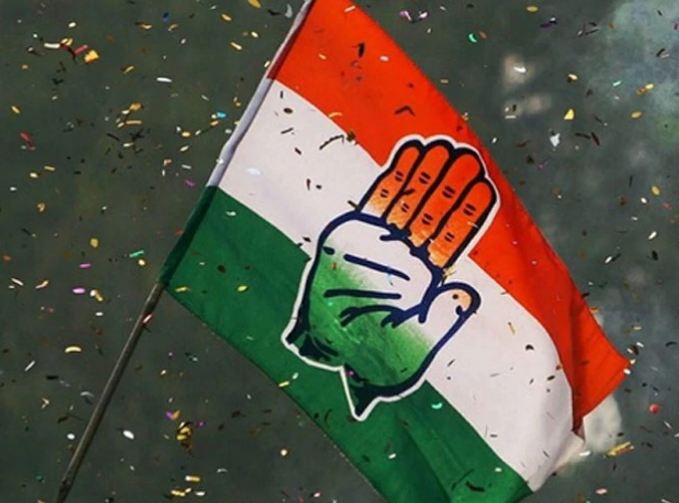 Congress apathy has been visible in the run up to the West Bengal Elections 2021, with star campaigners missing in action.

But the Congress has not gone by this and continues to play safe. And this aversion to risks is more apparent nowhere than in West Bengal. The State has seen completion of two phases of polls and in both, the Congress was conspicuous by its absence or its lethargic attitude. Some sporadic campaigning and a few press conferences aside, most Congress leaders have remained elusive.

The State President of the Congress party, Adhir Ranjan Chowdhury, has largely focused on his home turf under his Lok Sabha constituency of Murshidabad and in some parts of Howrah.

The Congress is in an alliance with the ISF and the Left in the state and is contesting in 92 seats out of the total 294. In the first two phases, the Congress contested in 13 seats, but one barely saw senior or high-profile leaders coming for campaigning. State in-charge Jitin Prasada was almost a lone ranger with a few others who came occasionally.

Top Congress sources say that while an extensive star campaigner list has been drawn up for each phase, the focus will only be on the last three phases where the party has some considerable presence. One Congress leader said: “We won’t waste out energy where we have no presence. We will bring all our stars in the last few phases where we have stakes.”

This is in sharp contrast to the BJP style. Said a leader of the G23 (a group of 23 dissenting Congress leaders): “A few years back, BJP was a nobody in Bengal. But they remained at it? And today they are the main challengers. They never play safe. They take risks and it pays. Eventually, they emerge as chief challengers and also build a perception that every election does matter and they are fighters. The Congress cannot live a cotton wool existence. Rules of the game have changed.”

One more reason why Gandhis, especially Rahul Gandhi, are staying away is because of an alliance with the Left in Bengal clashes with the Congress opposition to it in Kerala. He stayed away from the joint Samyukt Morcha rally in Kolkata as he wanted to play safe, he said.

Another problem which has surfaced is the unhappiness of Adhir with the ISF alliance. He fears it may eat into his minority vote bank in Murshidabad and if it succeeds it could bring problems for him in the Lok Sabha polls.

So far, the Congress has not even campaigned for its allies. For example, Meenakshi Mukherjee, the Left candidate from Nandigram, was seen braving it alone with her cadre. The Congress flags were nowhere to be seen.

The Congress playing it safe has posed a problem for the State leadership. Those who decided to stay back in the party despite many joining the the TMC and the BJP wonder what’s the point being in the party which is inactive. Said one MLA, “The TMC took away more than half of the 44 MLAs we have. Some joined the BJP. We are with the Congress but look at our party. They don’t want to attack Mamata. They don’t want to take risks.”

It was this feedback which pushed the Congress to finally attack the TMC. At a press conference by Jaiveer Shergill, a football was used to show that Mamata Banerjee had played games with people of West Bengal.

The Congress State in-charge, Jitin Prasada, scotches the talk of Congress shying away from a fight. He said, “So many of us are here. How can you say we not campaigning?”.

In politics, one needs to be like a wood pecker. Keep on pecking at the wood till you make the space. The Congress has yet to begin pecking in earnest.